Airey Taylor Consulting were approached to provide an alternative design for the 7 floor group of apartments with 2 floors of basements in the luxury location of East Perth. The alternative created used top down construction methodology to remove the requirement for propping, which may have endangered neighbouring properties due to vibration damage and excessive cantilevering of the retaining structure during construction.

Internal piles were sized for 6 levels and suspended slabs without requiring capping to engage the temporary piles. This meant the builder could continue works on the superstructure while building the substructural levels until the 6th level was reached, at which point the pile caps were installed to support the final penthouse floor.

Excavation of the substructure was conducted through the side of the site due to favourable access conditions, and the dry and sandy geotechnical profile made it possible to use contiguous piling for the retaining wall design.  A post-tensioned transfer floor was installed at level one, and the superstructure above followed a box shell format with load bearing, cast in situ walls and reinforced concrete slabs as per the original design.

Even though it was Merit Project’s first top-down commission, the project was completed in just 60 weeks ahead of the programmes time of 74 to 75 weeks, with confirmed savings of over $620,000 to the overall budget even when the value engineering fees were considered. 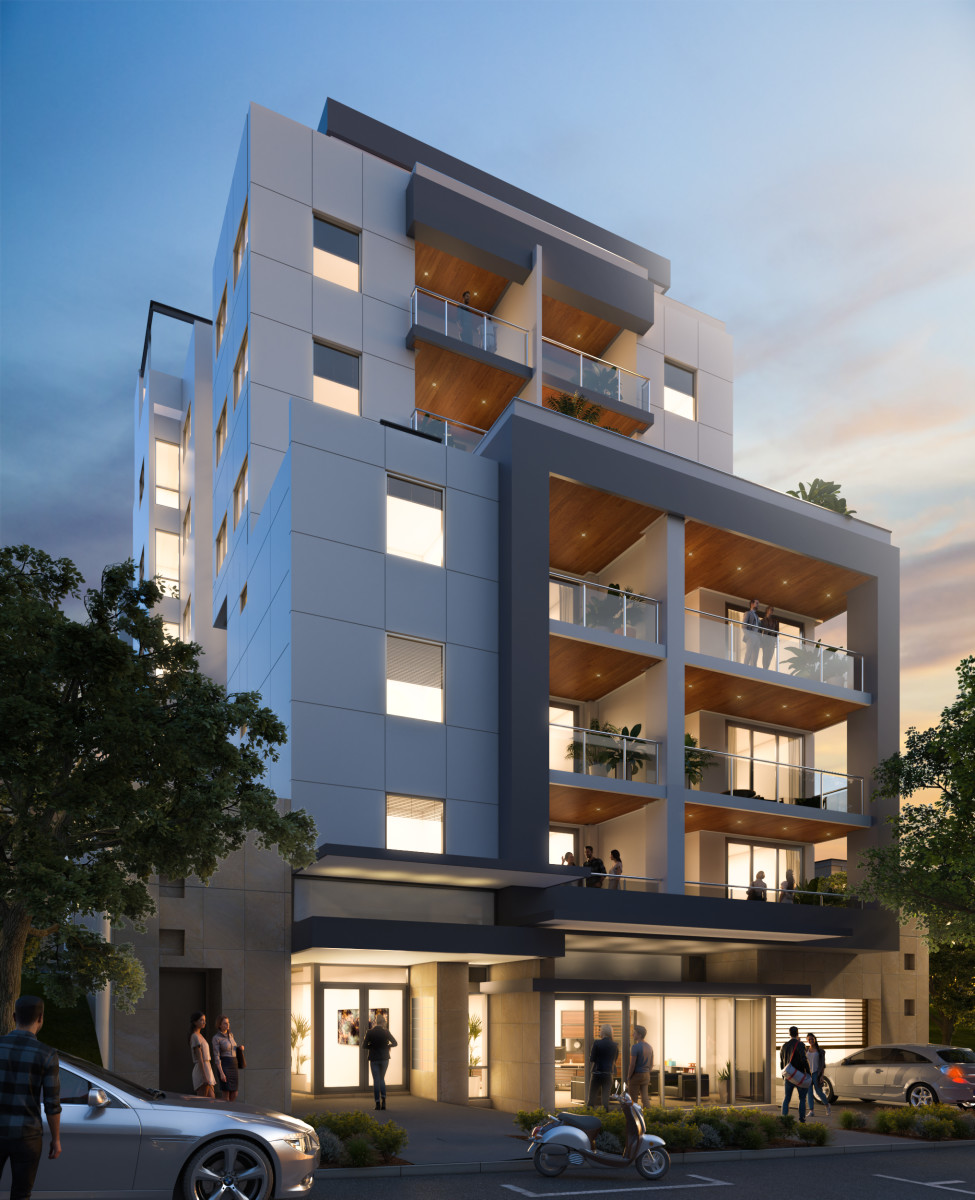 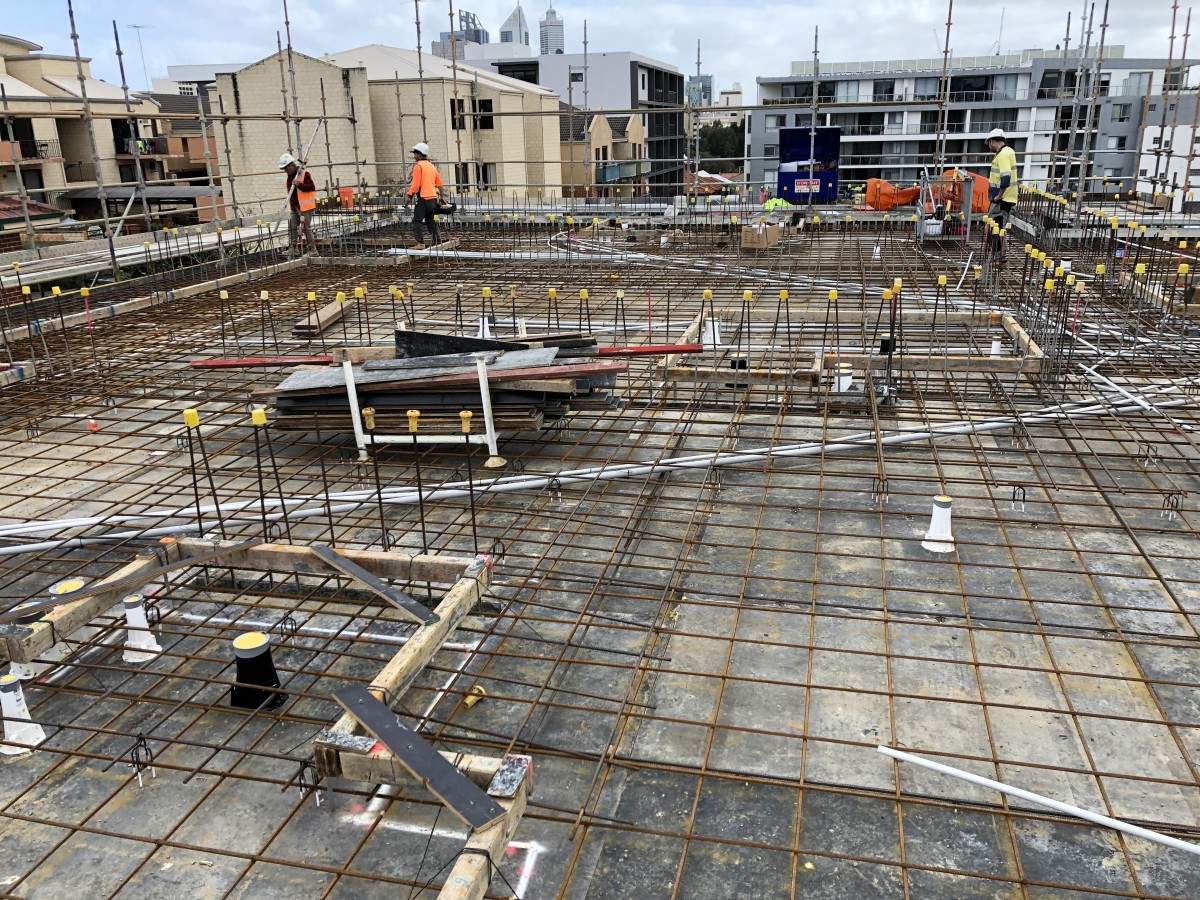 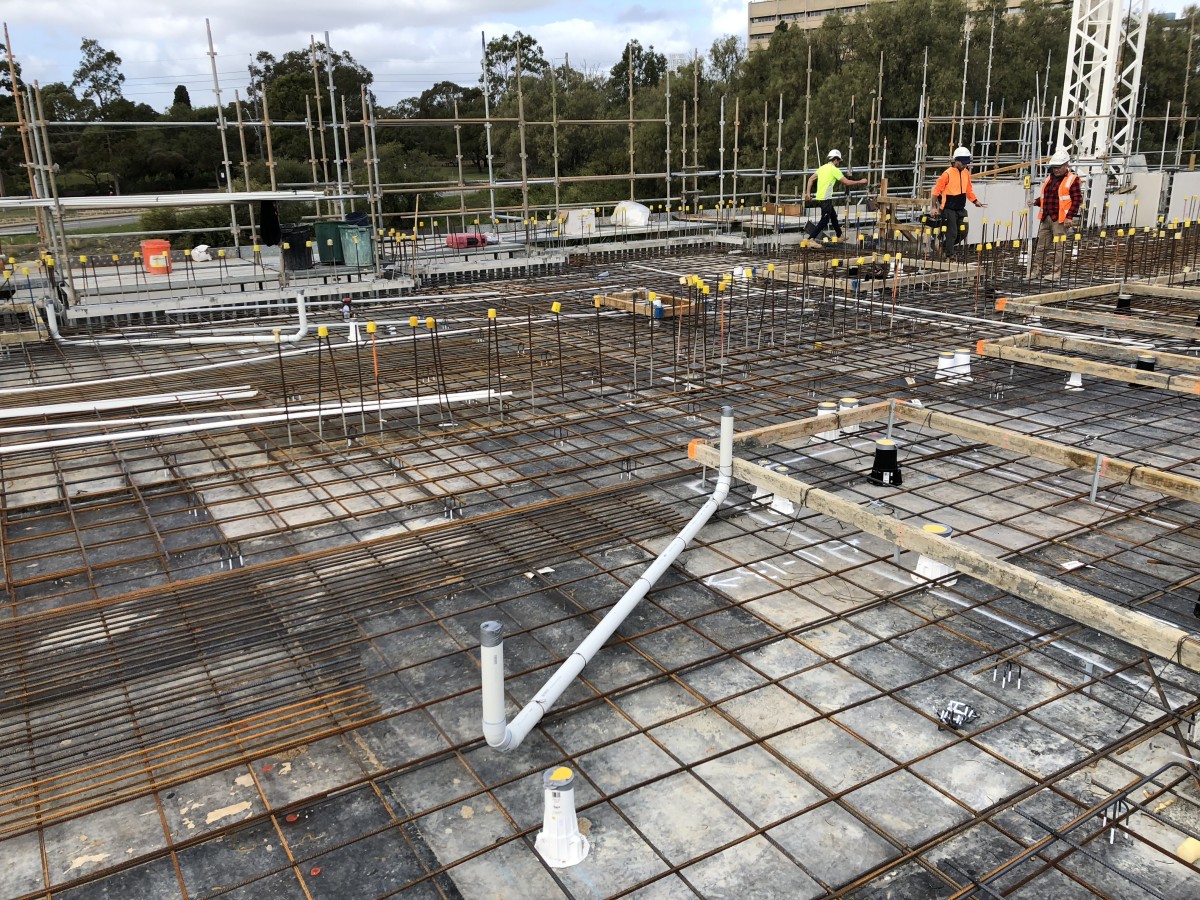 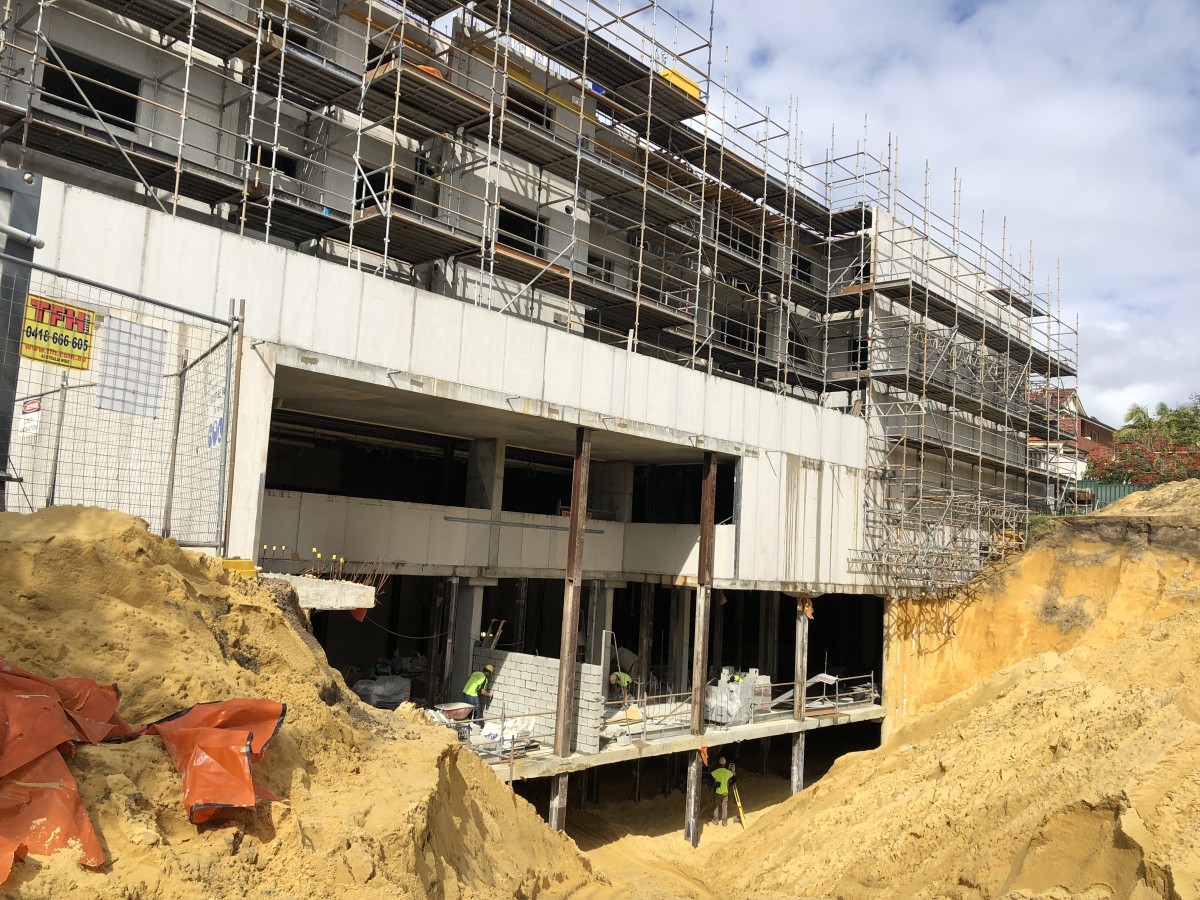 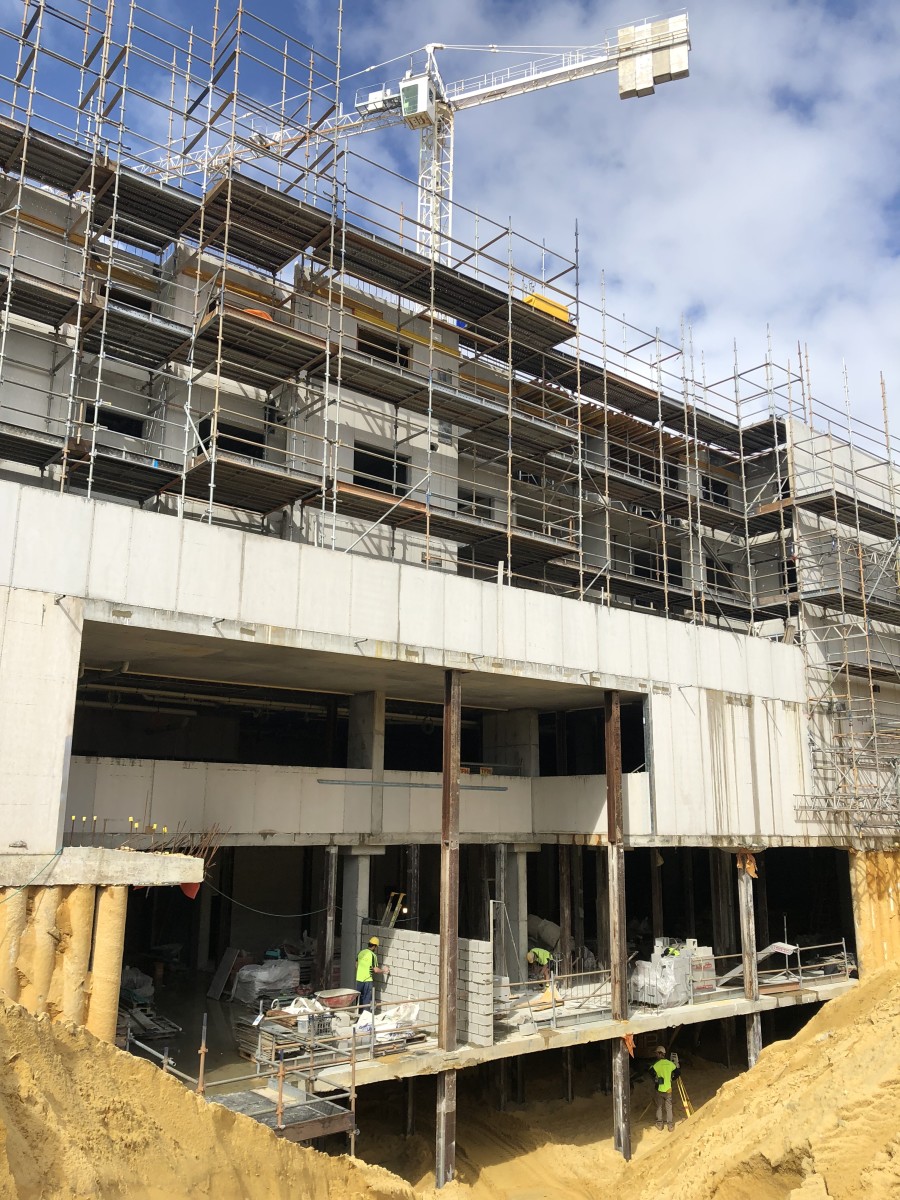 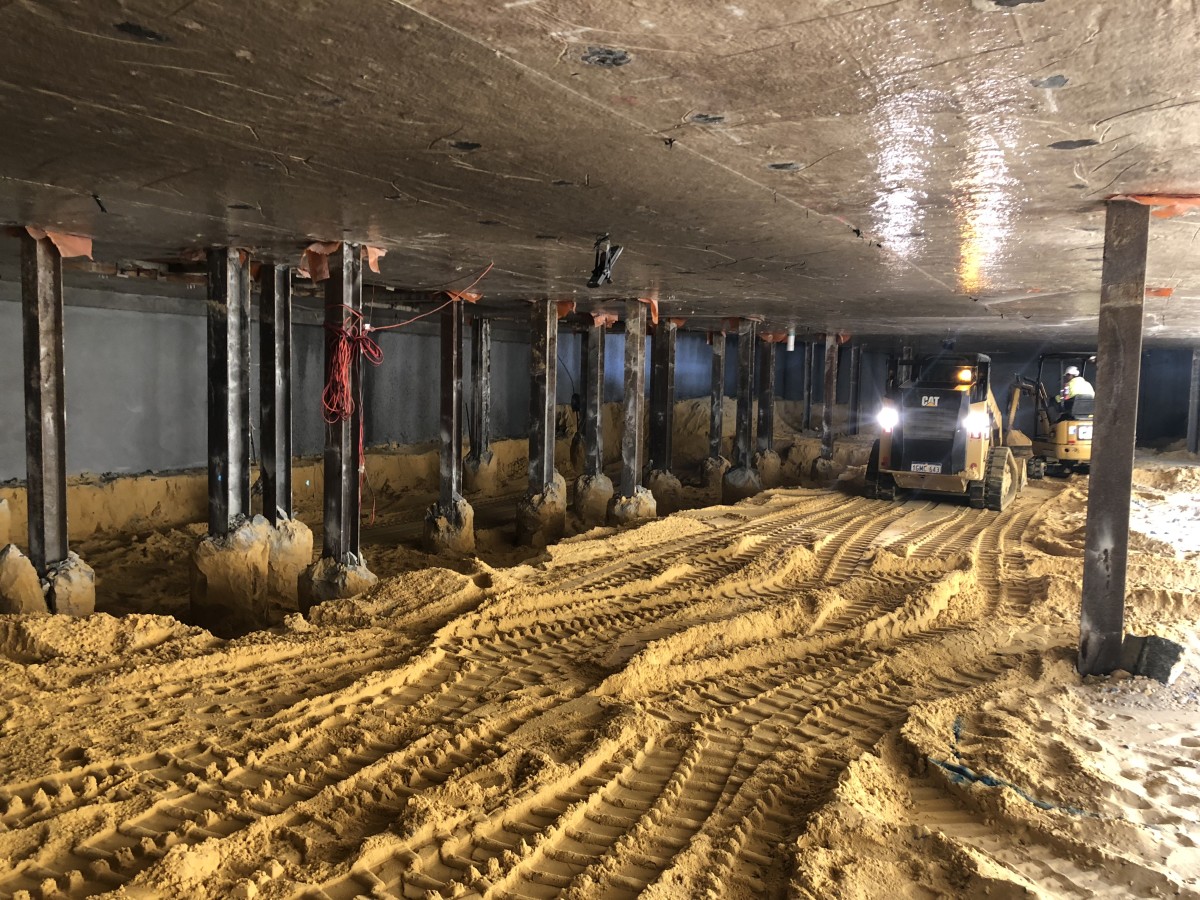