Airey Taylor Consulting designed and documented the structural and civil components for Cockburn Gateway Shopping Centre Stage 3, completing the project in October 2014. The centre has extensive basement car parking of 480 bays, a ground floor with commercial tenancies and a first floor initially used for car parking which will later be converted to commercial tenancies.

The construction systems for Stages 1 & 2 were designed by others and deemed cost prohibitive by the owners who were not initially prepared to proceed with Stage 3 of the development.  The Architect approached Airey Taylor Consulting to provide an alternative preliminary design in attempt to reduce these cost inefficiencies. Airey Taylor’s alternative design/construct proposal was fully validated by Quantity Surveyors, and assisted the  Owners to assent to proceed with the project in the economic climate prevalent at the time.

Whilst studying the project, these significant project obstacles and costs were identified :

By using top down construction methodology for the project these obstacles were overcome and the associated costs mitigated. This methodology ensured minimal interruption to the continued operations of the shopping centre during the extension and facilitated continued shopper access to all tenancies. Furthermore the efficiency of the technique allowed for major retail spaces to be tenanted ahead of the project completion date, allowing the occupancy of the space prior to the busy Christmas period.

Utilising top down construction a build cost saving of 25% was identified on traditional methodologies, as well as a huge five month time saving on delivery of the project. The project constructed using the methodologies provided by ATC resulted in a saving of $32.3 million with the original estimated project cost reduced of $112 million, reduced to $79.7 million (confirmed by bid).

The learnings from this project and successful techniques used form a core part of Advanced Substructures, a specialist firm created in 2018 to take these methods to the national construction industry. 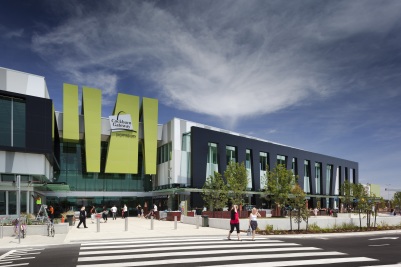 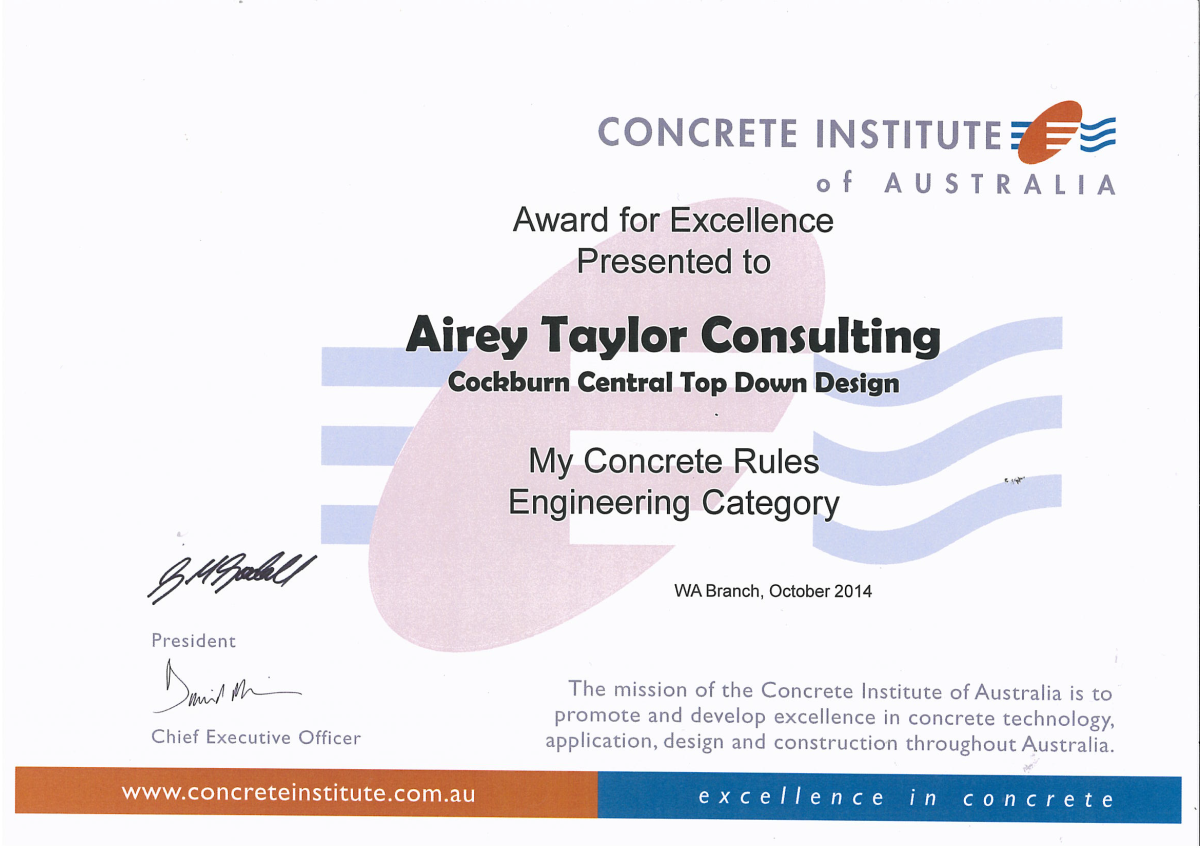 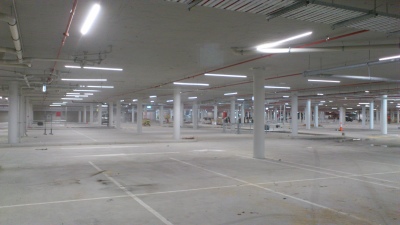 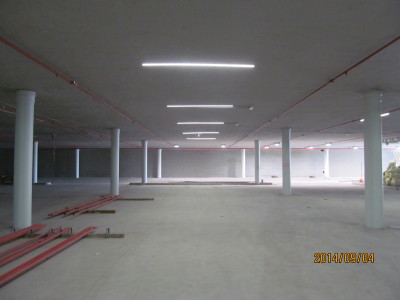 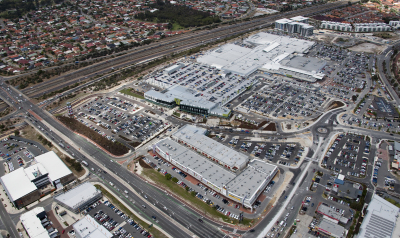