A major component of the St Georges Heritage Precinct Redevelopment project, the complete refurbishment of the Public Trustee building and demolition of the abutting Law Chambers building breathes new life into existing resources, creating a valuable new asset for the City of Perth and the Perth Diocesan Trustees. After winning the contract, PACT Construction approached Airey Taylor Consulting to document alternative structural arrangements for the ground and below ground components to solve the complex problems presented by the site and architecture, and construction commenced in September 2015.

Top Down construction was the solution selected to address the multiple challenges presented by the project.

The design not only called for two and a half basement levels extending three and a half metres below the water table, but limitations of the site required careful consideration as to the construction method and sequence.  All construction needed to be restricted to the site footprint, and neighbouring access to the adjoining building through the common laneway was required to be maintained at all times.

The solution used also provided a high rigidity retaining system, an important characteristic in mitigating risk to the adjoining heritage buildings of St Georges Cathedral and Deanery Buildings – the latter of which is the oldest brick building in Perth. Construction was able to be taken hard up against the boundary of the site – the retaining wall was even able to be built within 100 millimetres of the Deanery (the oldest brick building in Perth) with zero vibrational damage.

To add to the challenge presented by the site, the architectural configuration of the building required full transfer of all the columns that support the 7 storey superstructure on a complex geometry floor where five tanks, transformers, steeped terraces, basement entry ramp and the building lobby were all housed.

To solve this problem, the lamination of complex transfer beams was staged in a series of eight sequenced pours to achieve the intended architectural geometry – building members on grade then mining the earth beneath them. To maximise the benefits of this Top Down method, temporary piles were added as props for the suspended floor to augment the slab capacity to that necessary for the high construction load intensity.

The temporary piles and the piles housing the plunged permanent basement columns were sized to achieve the support capacity of three suspended floors, ground floor transfer and the basement slab during construction. The piles were integrated in the lower basement raft to form the load resistance specified by the Engineer of record for the superstructure. Additionally, the footings were retained after removal of the temporary piles to form supplementary anchors against the uplift caused by the water table, which allowed the thickness of the lower raft to be reduced – increasing its resistance to cracking, and reducing the overall materials cost.

Waterproofing of the substructure was also achieved without the use of a waterproof membrane due to the quality and format of the joint construction.

The clarity and sequencing of documentation for Church House was essential, as it enabled the build team to complete construction using techniques unknown to them prior to the project. PACT Construction thanked Airey Taylor Consulting for helping them “build the unbuildable” and achieve their award winning result.

As a result of the expertise and success demonstrated during this and other Top Down construction projects, Advanced Substructures has now been formed as a specialist company to provide the very best substructural design to the construction industry. 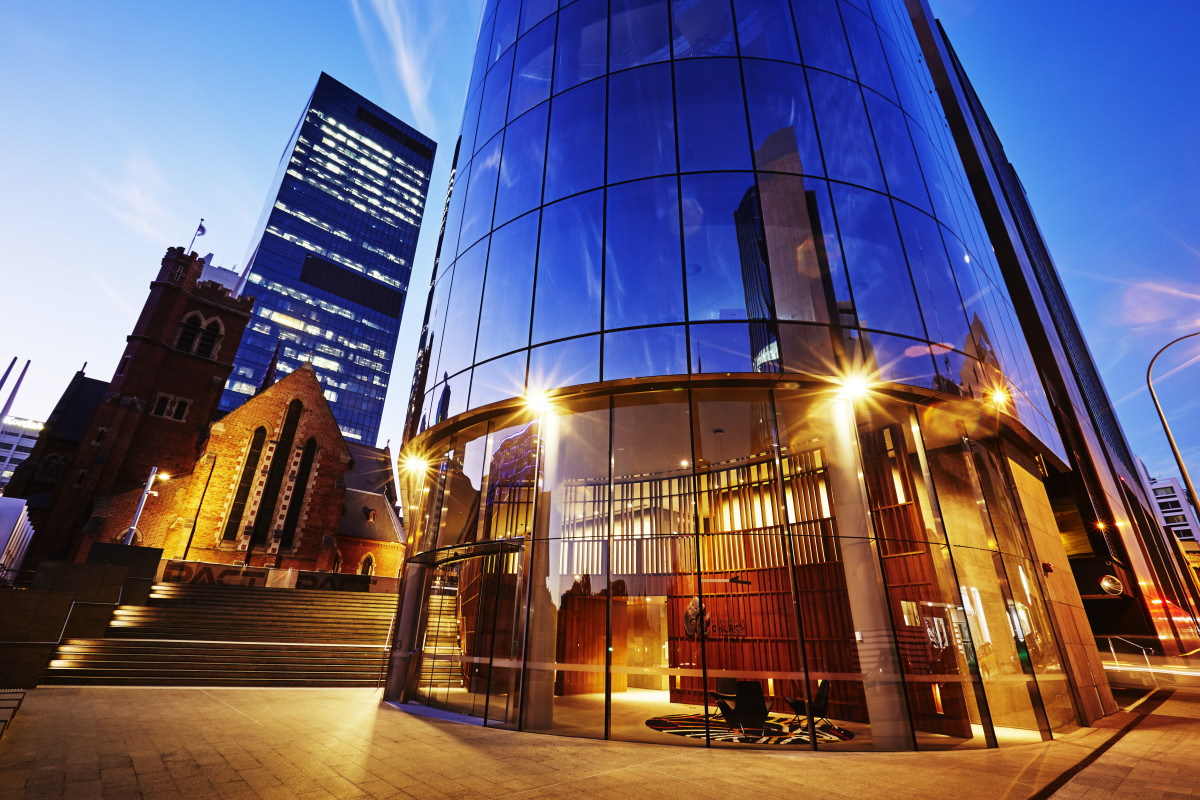 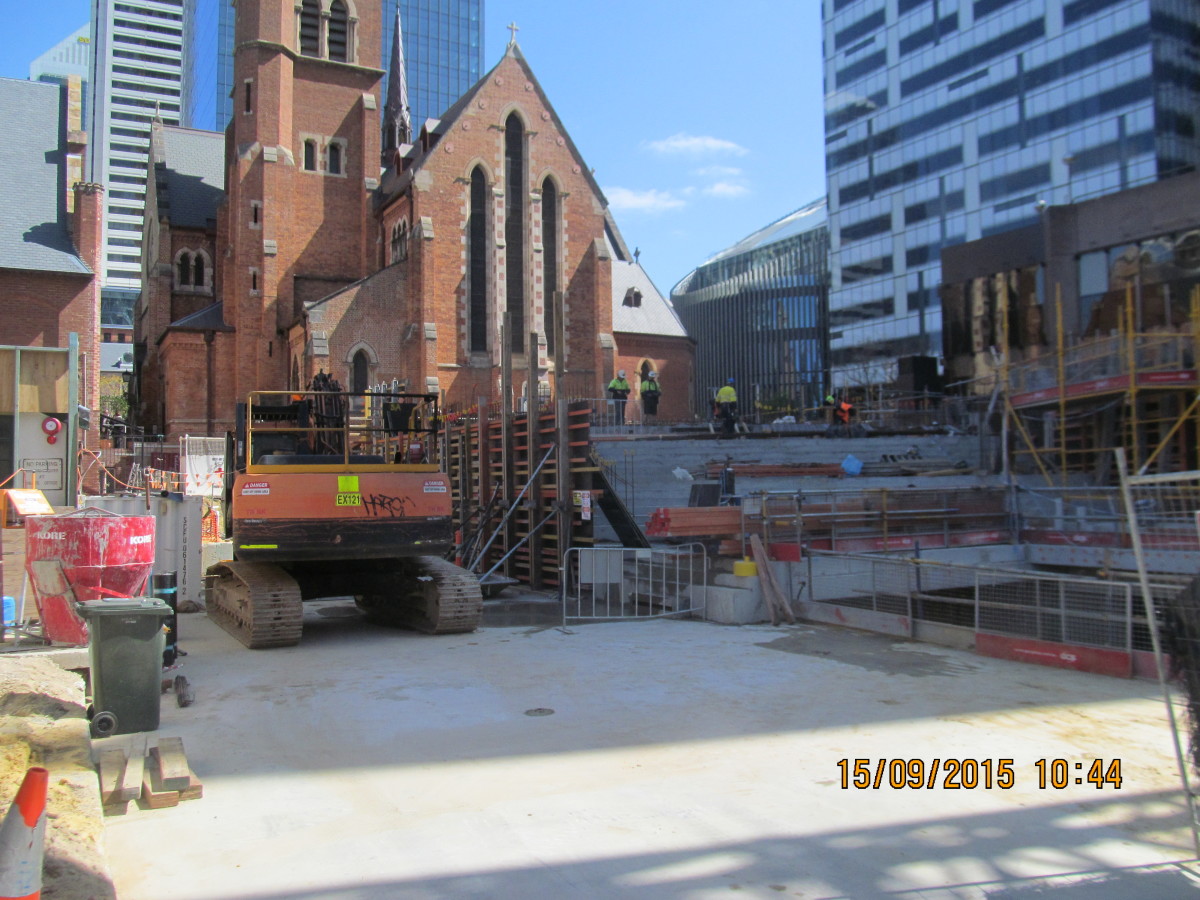 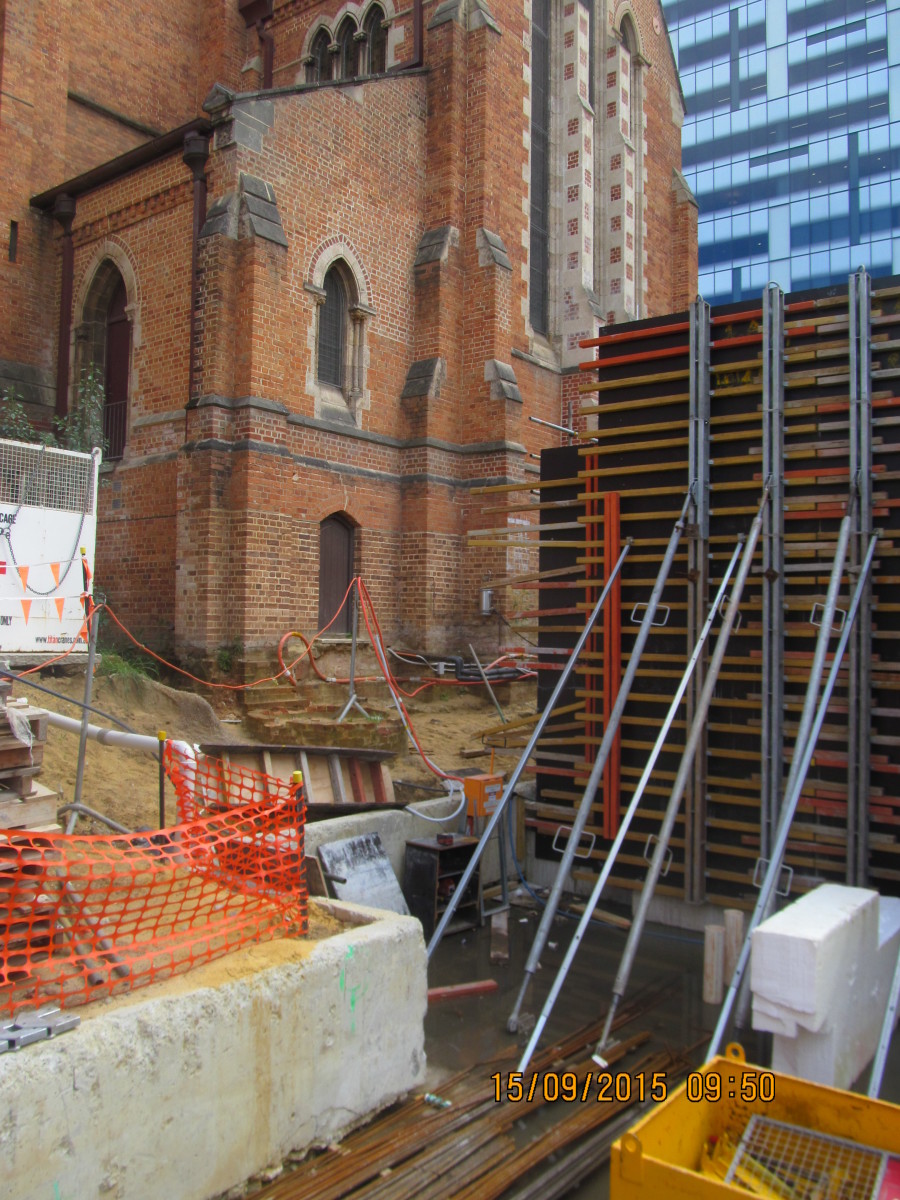 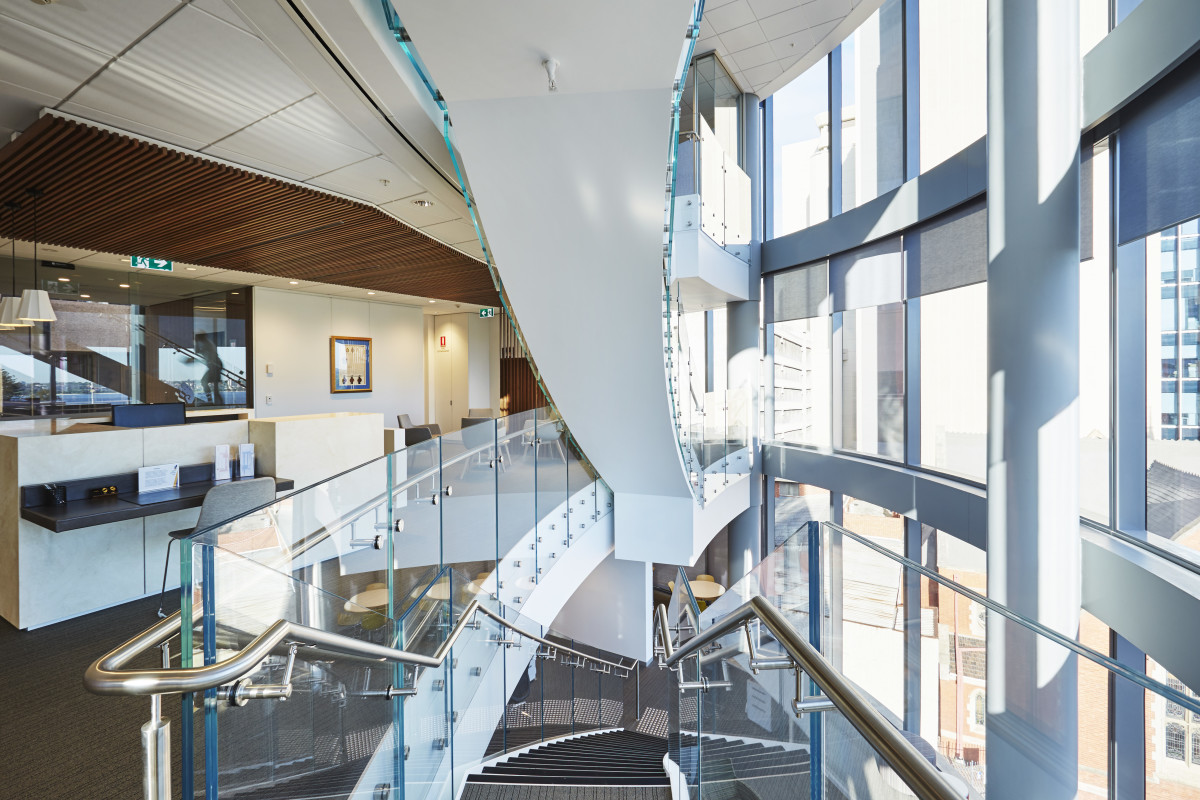 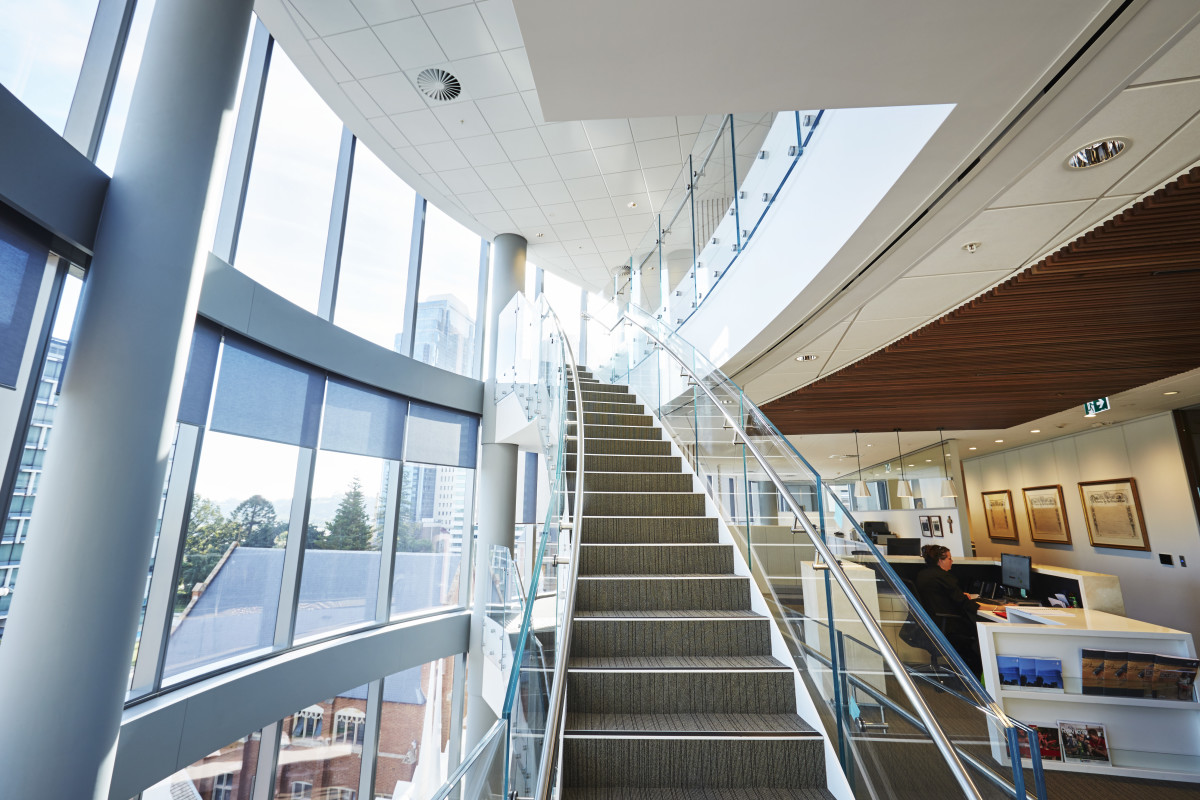 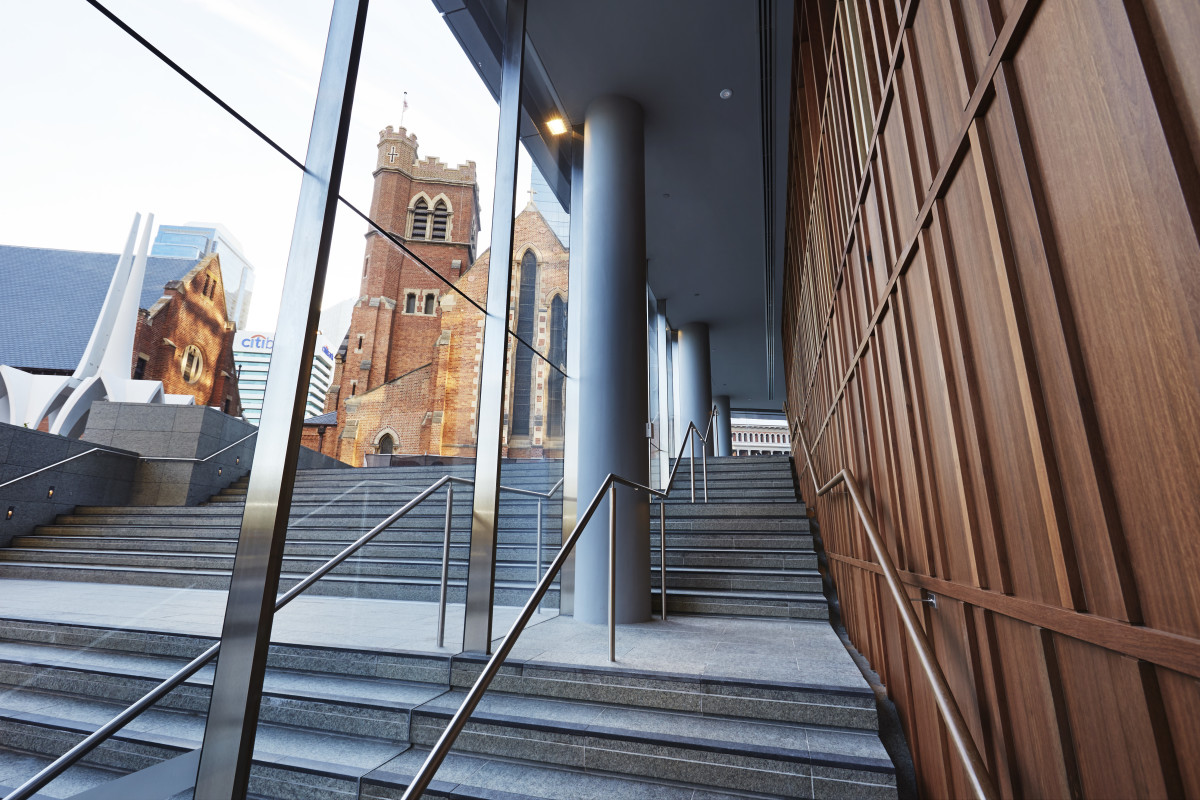 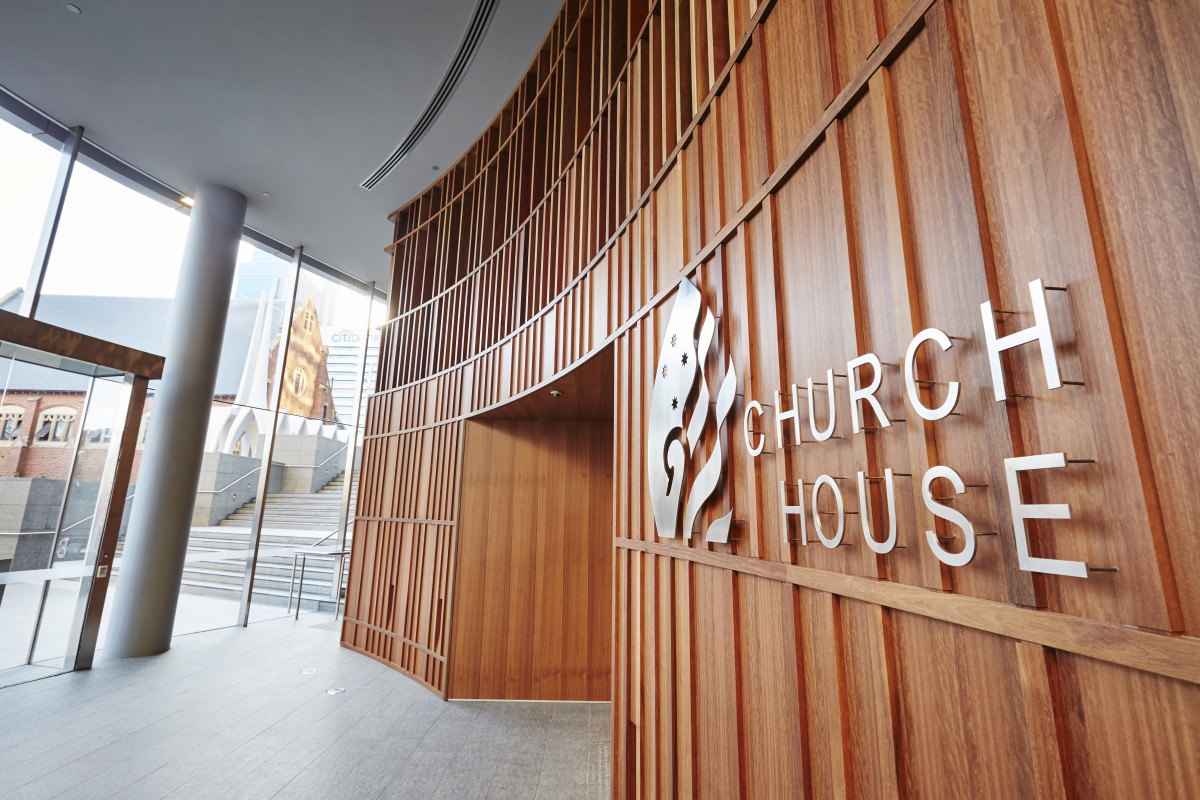 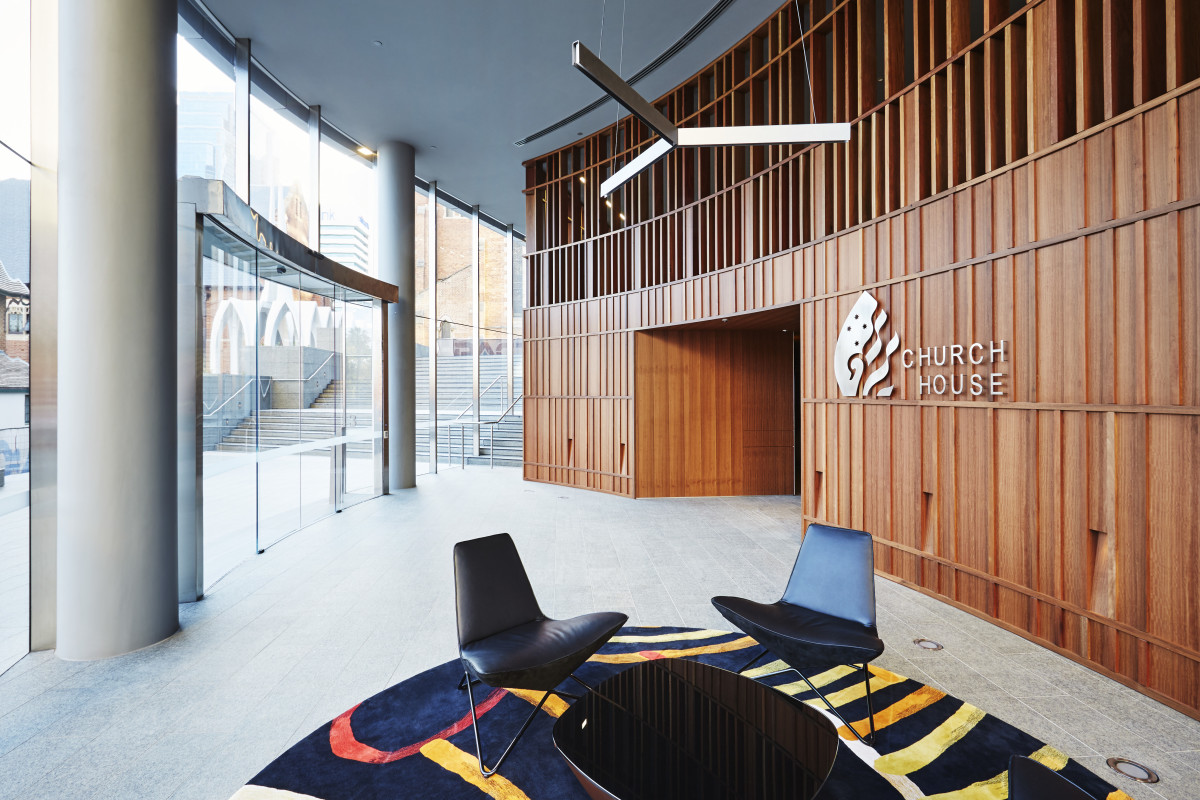 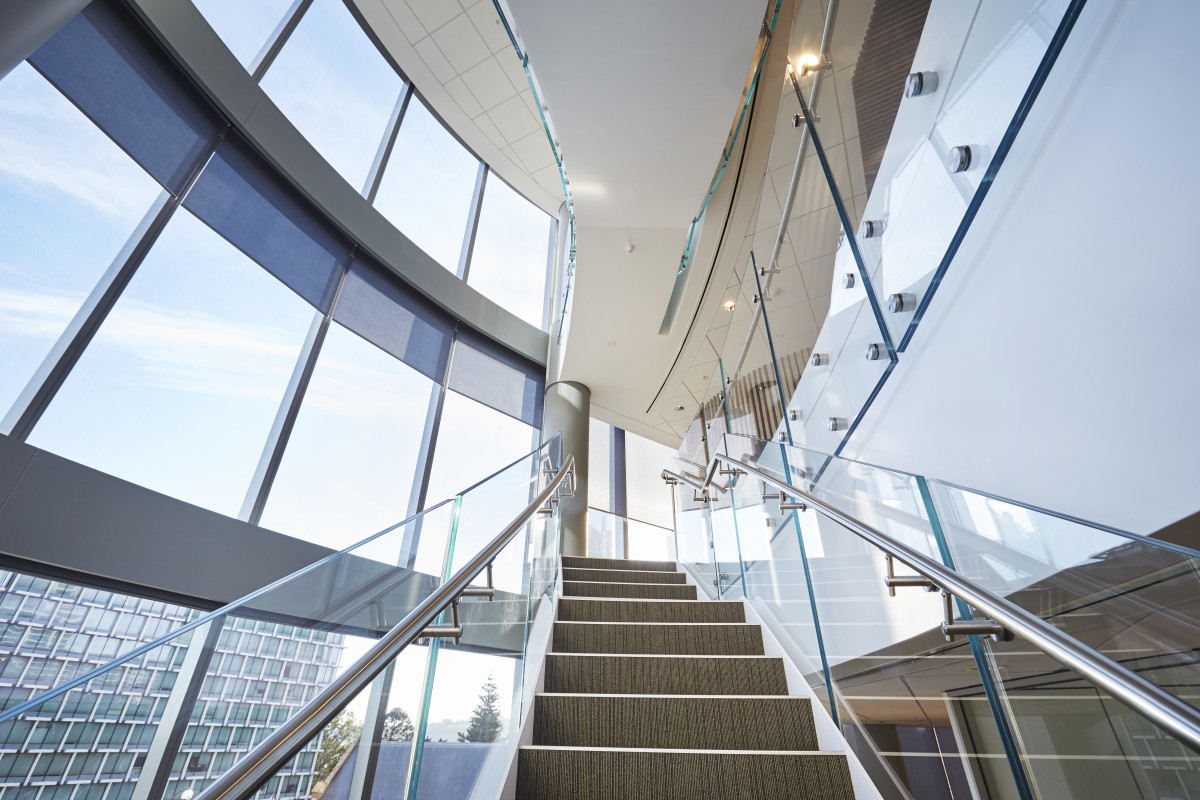 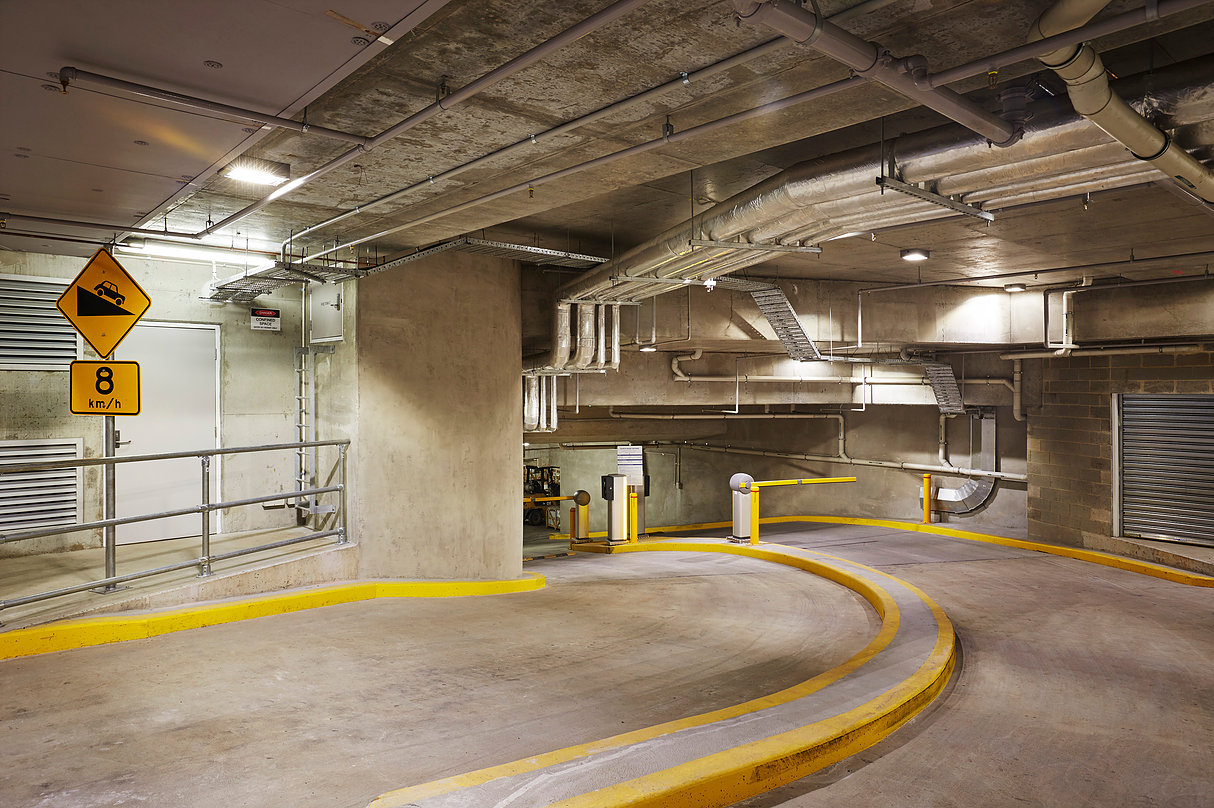 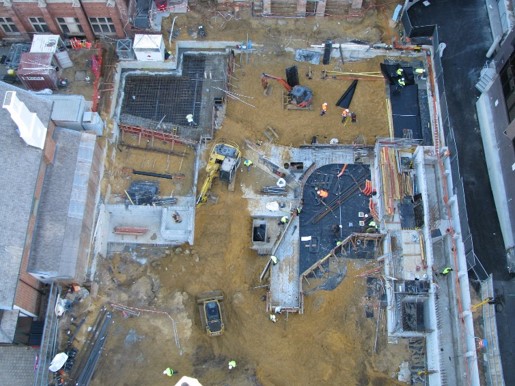 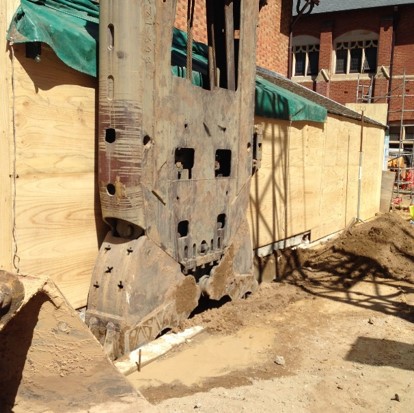