The beautiful aesthetic fits the overall design of Crown Towers, the Award winning 6 star hotel which is now the largest hotel complex in Western Australia.

A particular challenge for this project was the site.  Crown Towers is sited upon concrete piling and a slab which has a limited loading allowance. A normal design solution would have involved padding the slab with compacted sand and placement of the aquatic features on that base – but the mass of the pools and sand would have exceeded the capacity of the piles, leading to their uneven settlement and ultimately cracking and damage of the new development.

As a consequence, Airey Taylor Consulting investigated alternatives to the sand base, utilising structural high density polystyrene foam that lightened the overall load on the concrete piling and slab.  It was necessary to determine the long-term deformation of the polystyrene to ensure even settlement. 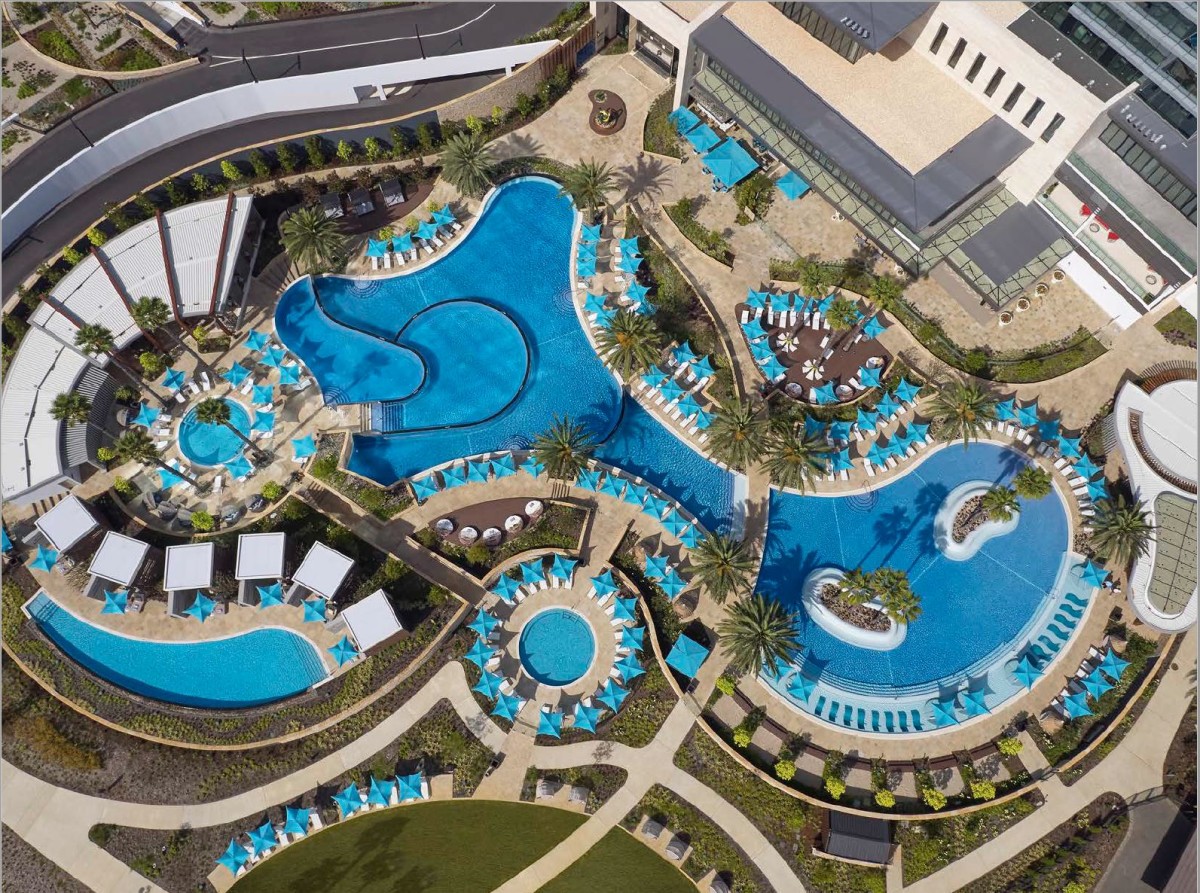 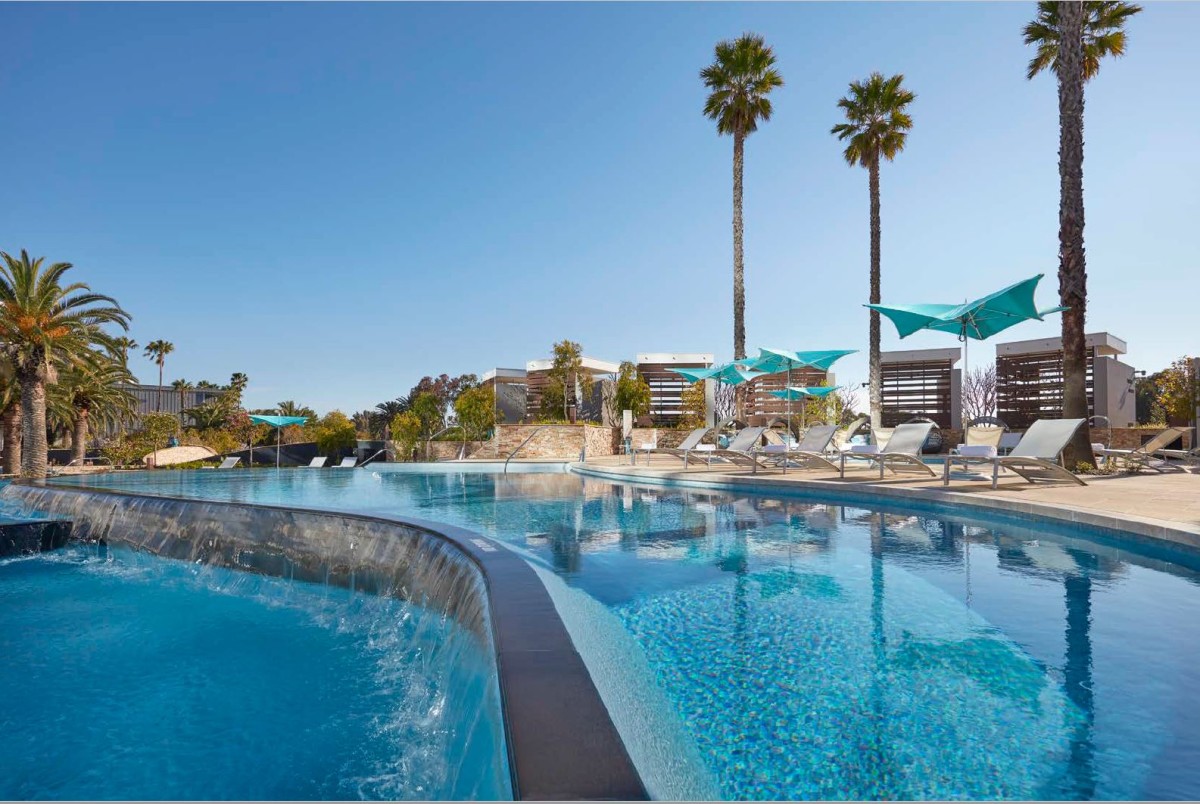 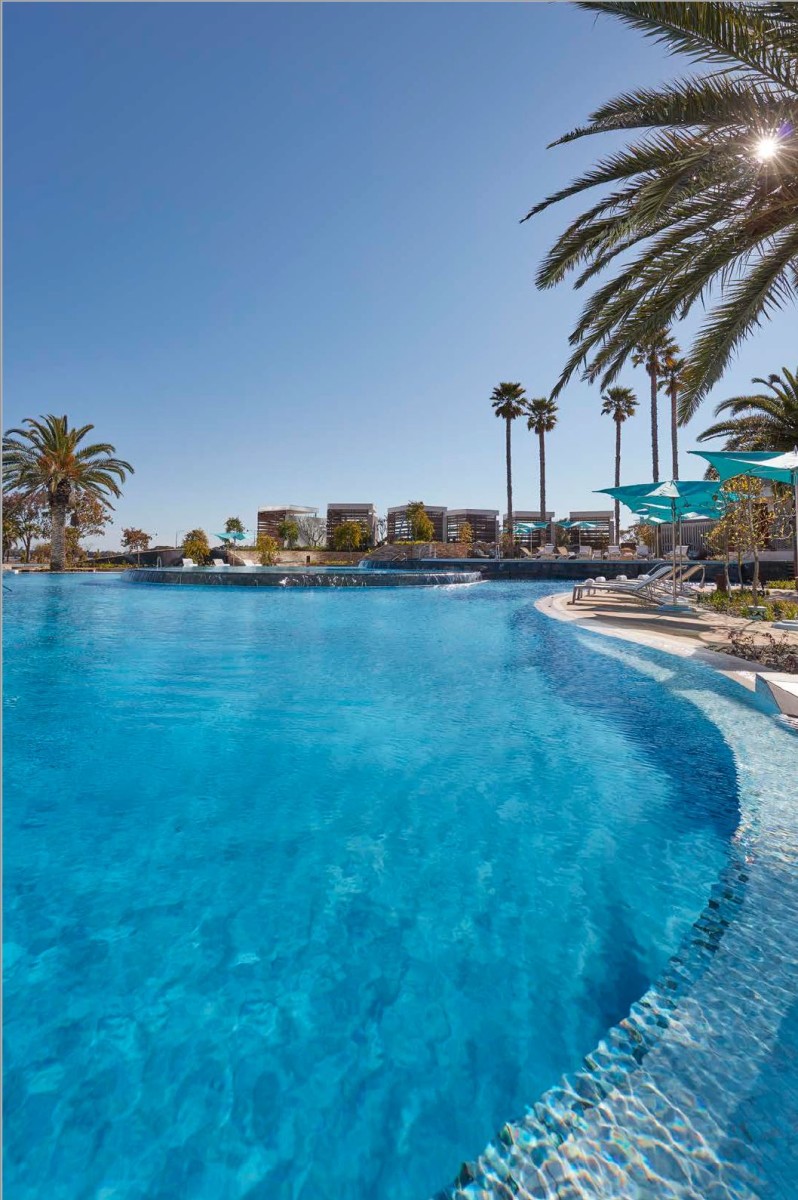 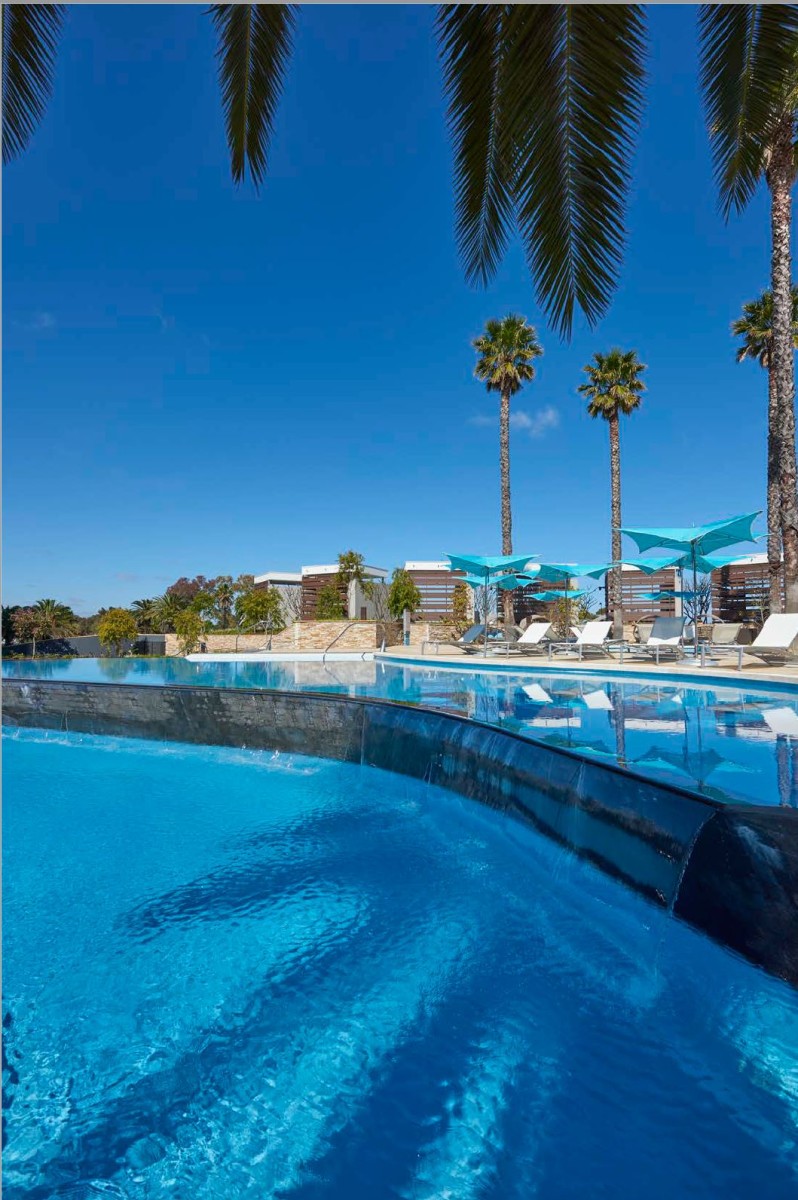 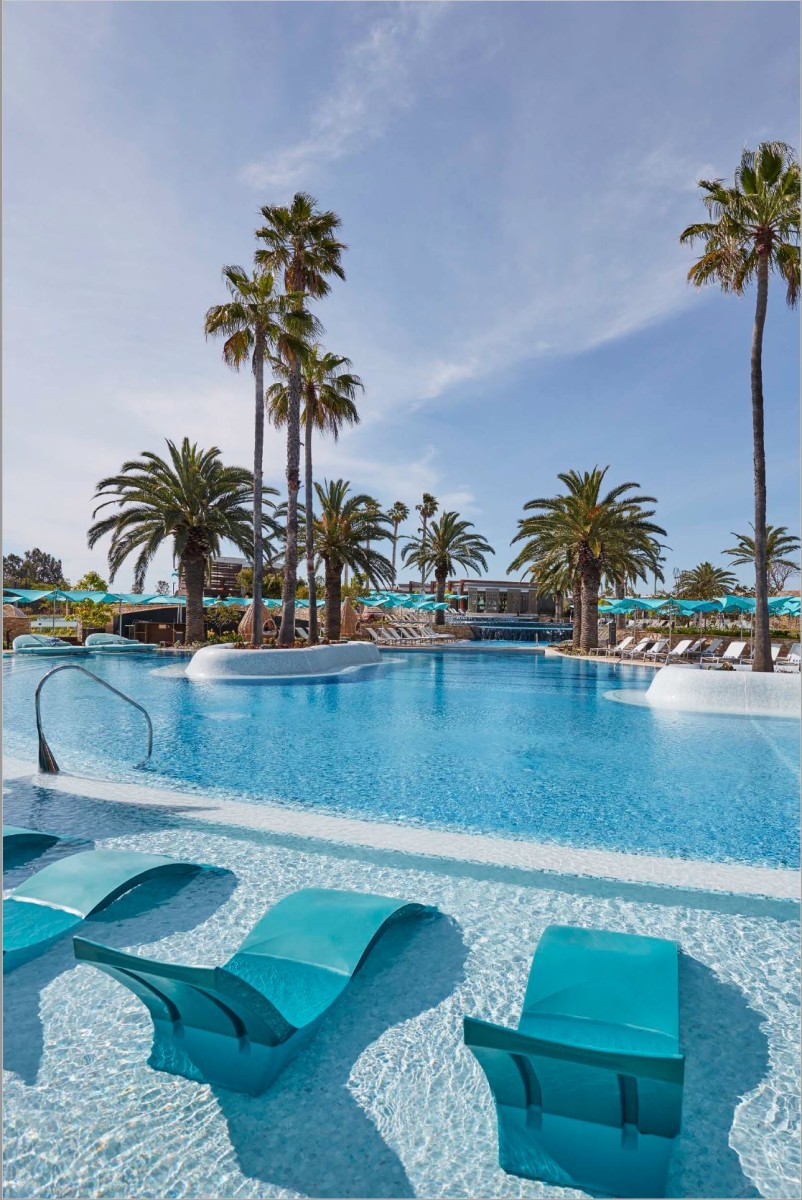 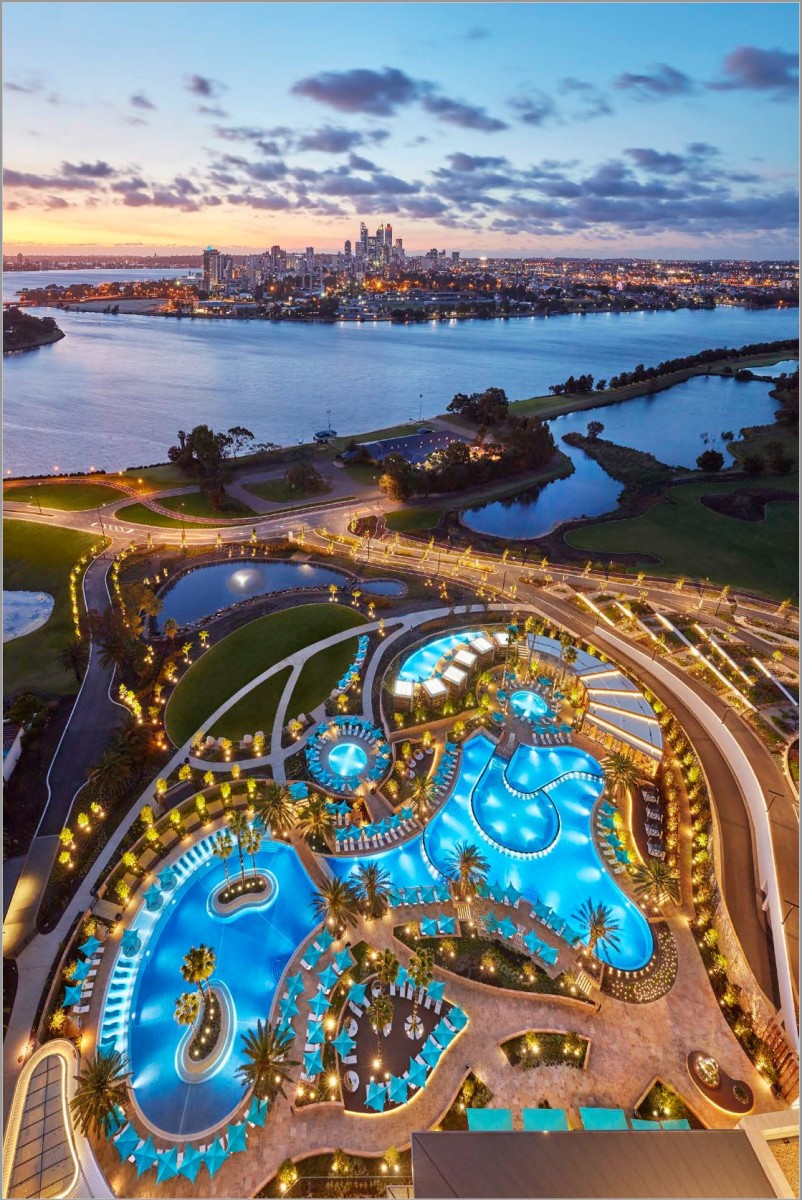 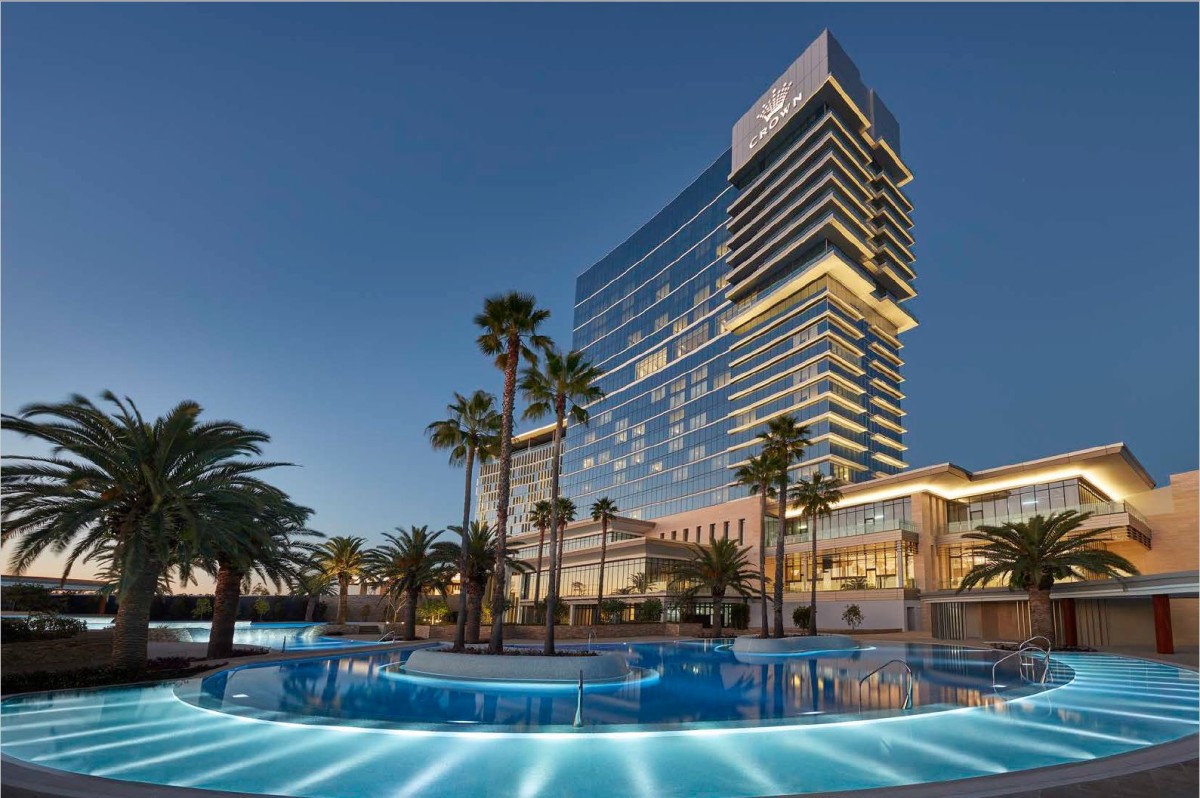 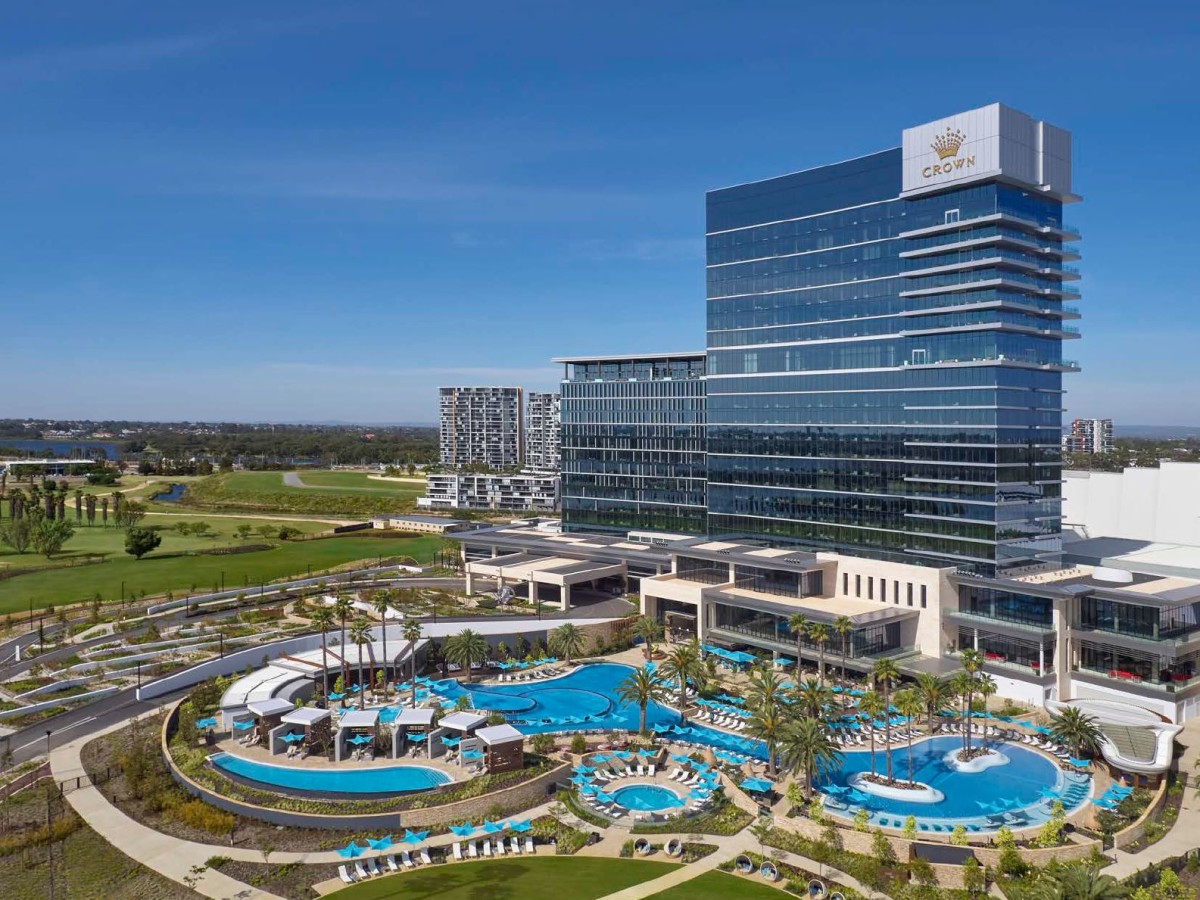 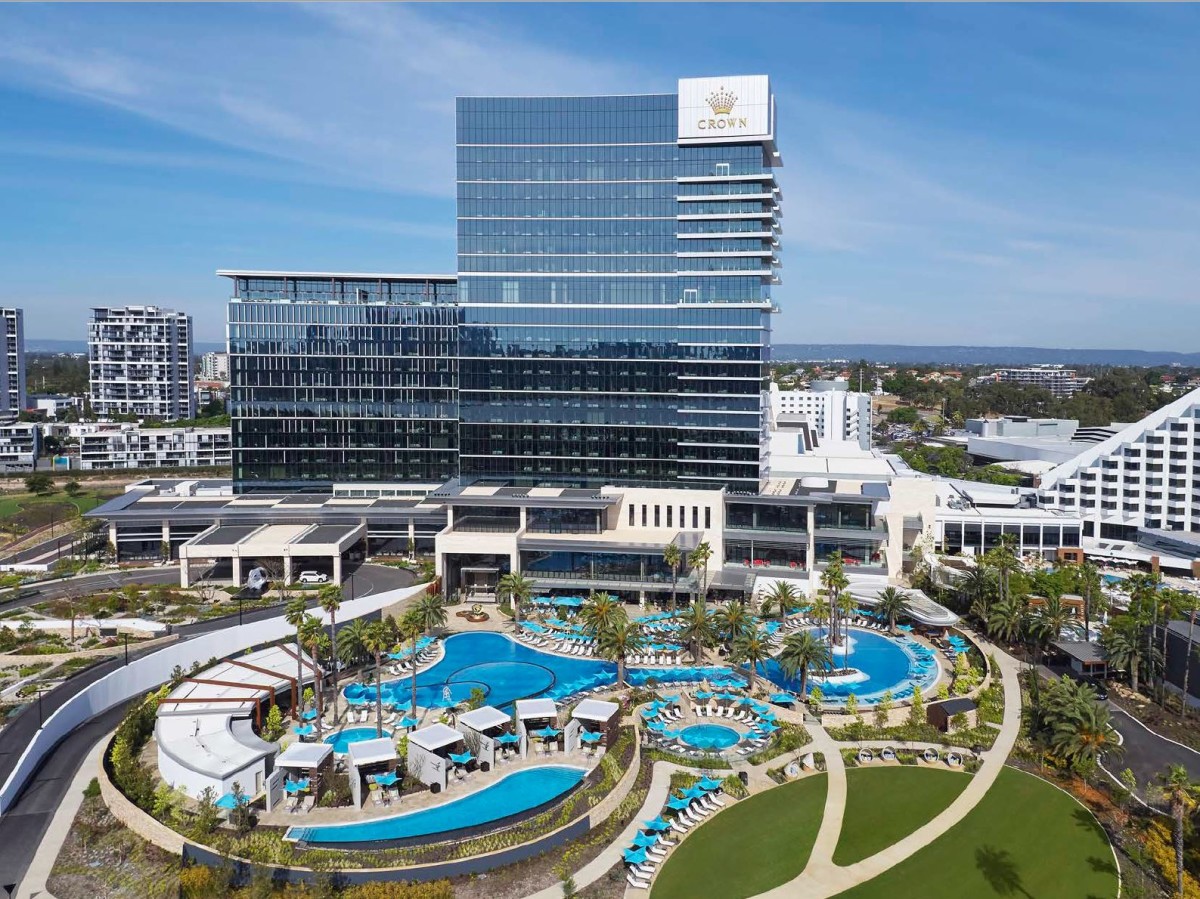 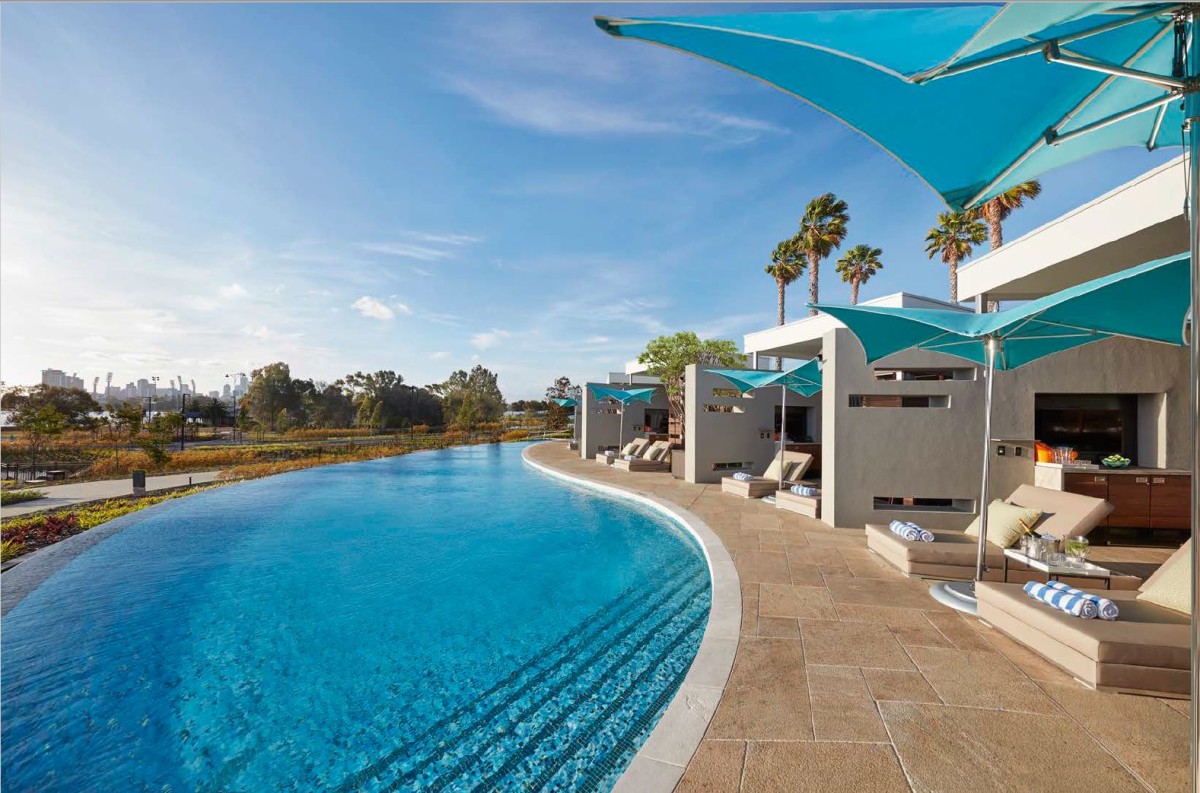 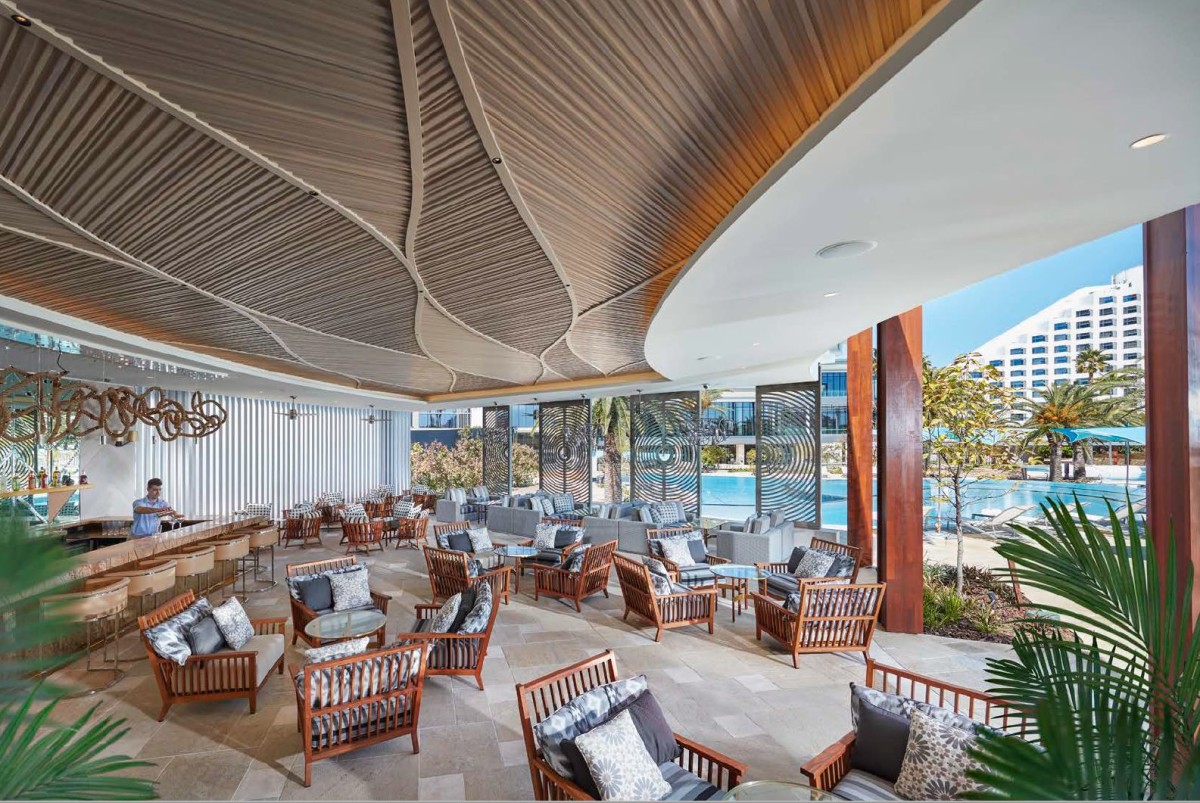 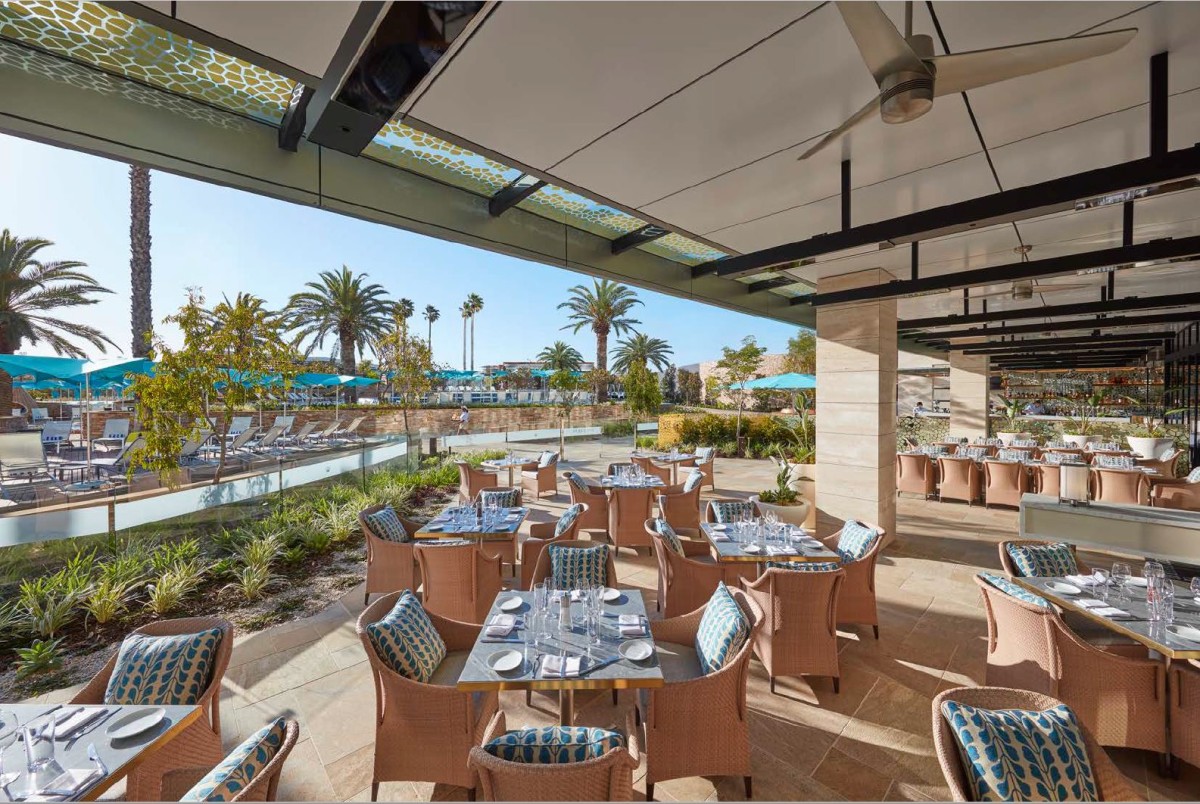 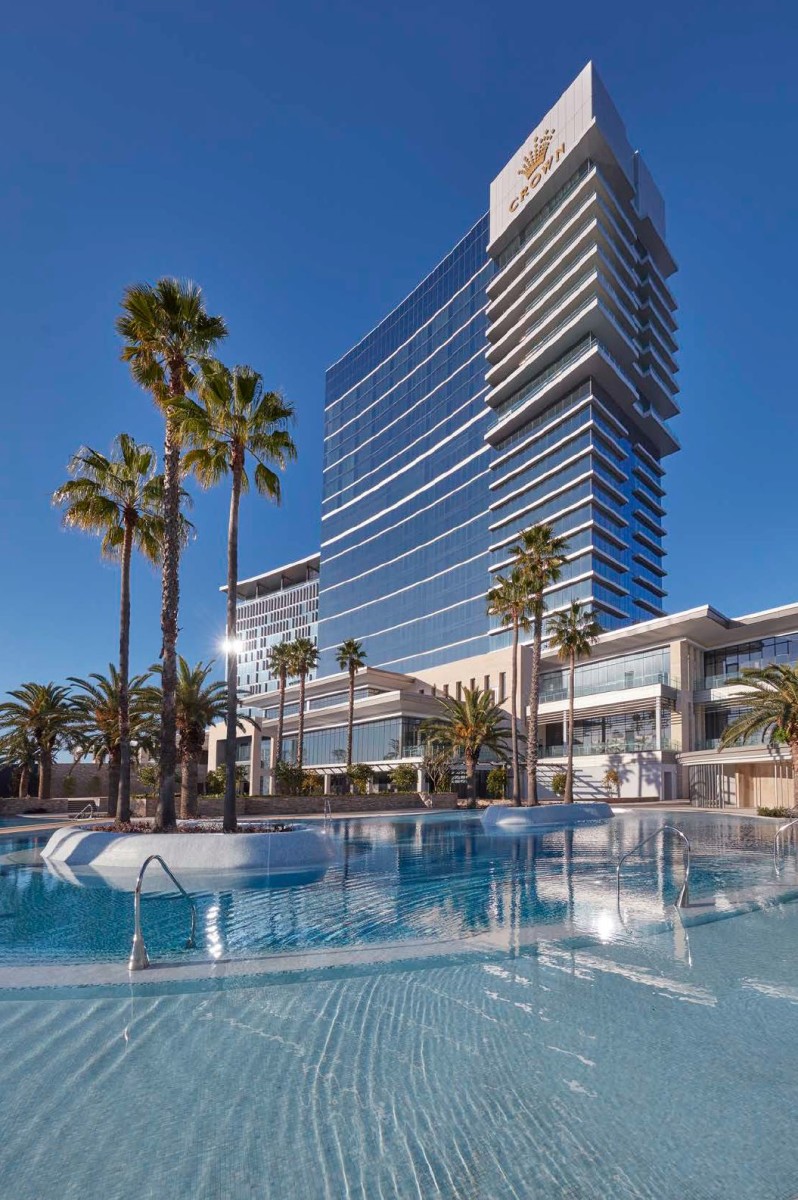 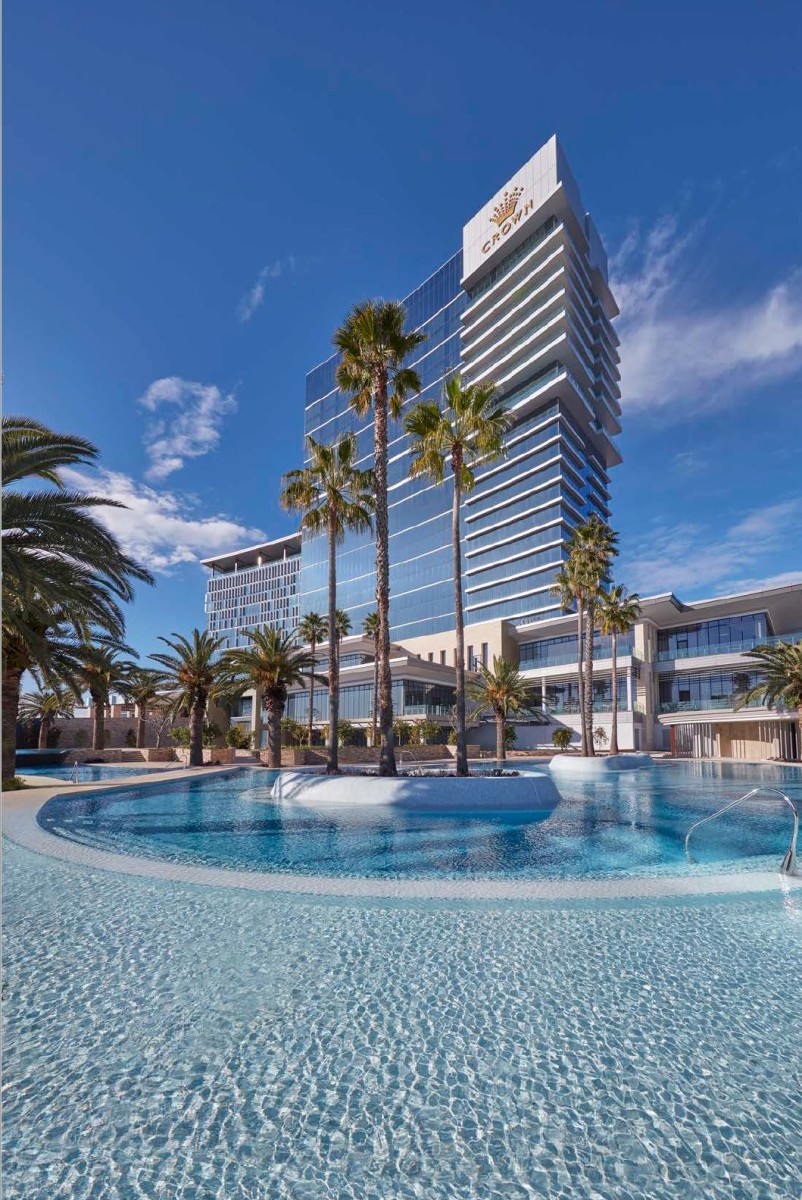 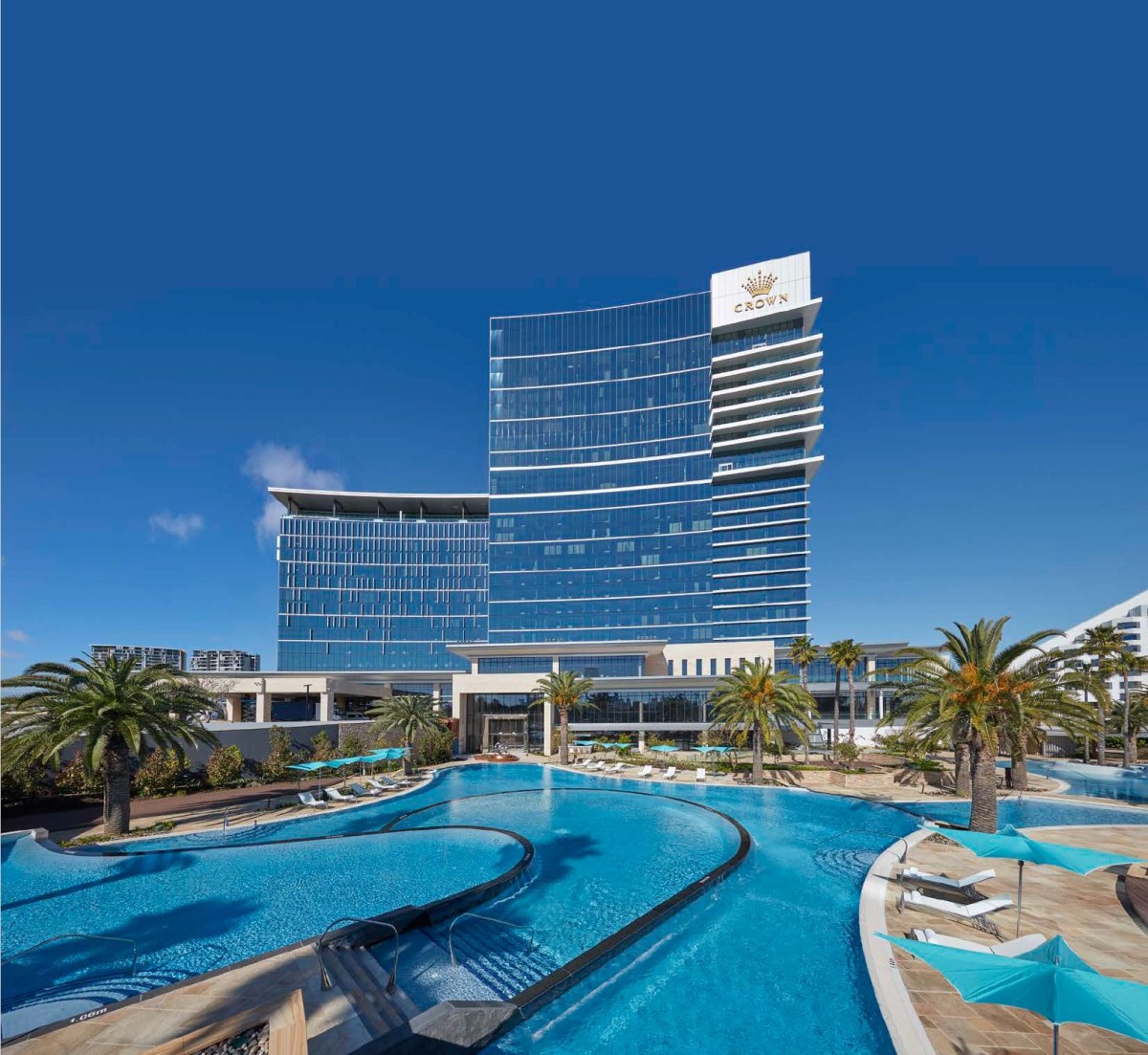