Airey Taylor Consulting were contracted as the Engineers on the re-construction and refurbishment of the Claremont Council Chambers that were destroyed by fire in November 2010. The project involved restoring the old heritage council offices and building a new three storey extension.

The structural methods used comprised of multiple forms of construction – namely in-situ reinforced concrete slabs with post tensioned beams, with delta hollowcore pre-cast flooring system for a suspended slab supported on pre-cast concrete walls and columns. The external pre-cast concrete walls display a honed and sealed finish. The use of steel stud framed walls and brickwork, featured on the restoration of the heritage building.

Celebrated nationally as the best in its class, the building restores full administrative function and the familiar façade including a fully functional historic clock face for the passing foot and vehicle traffic for Stirling Highway. 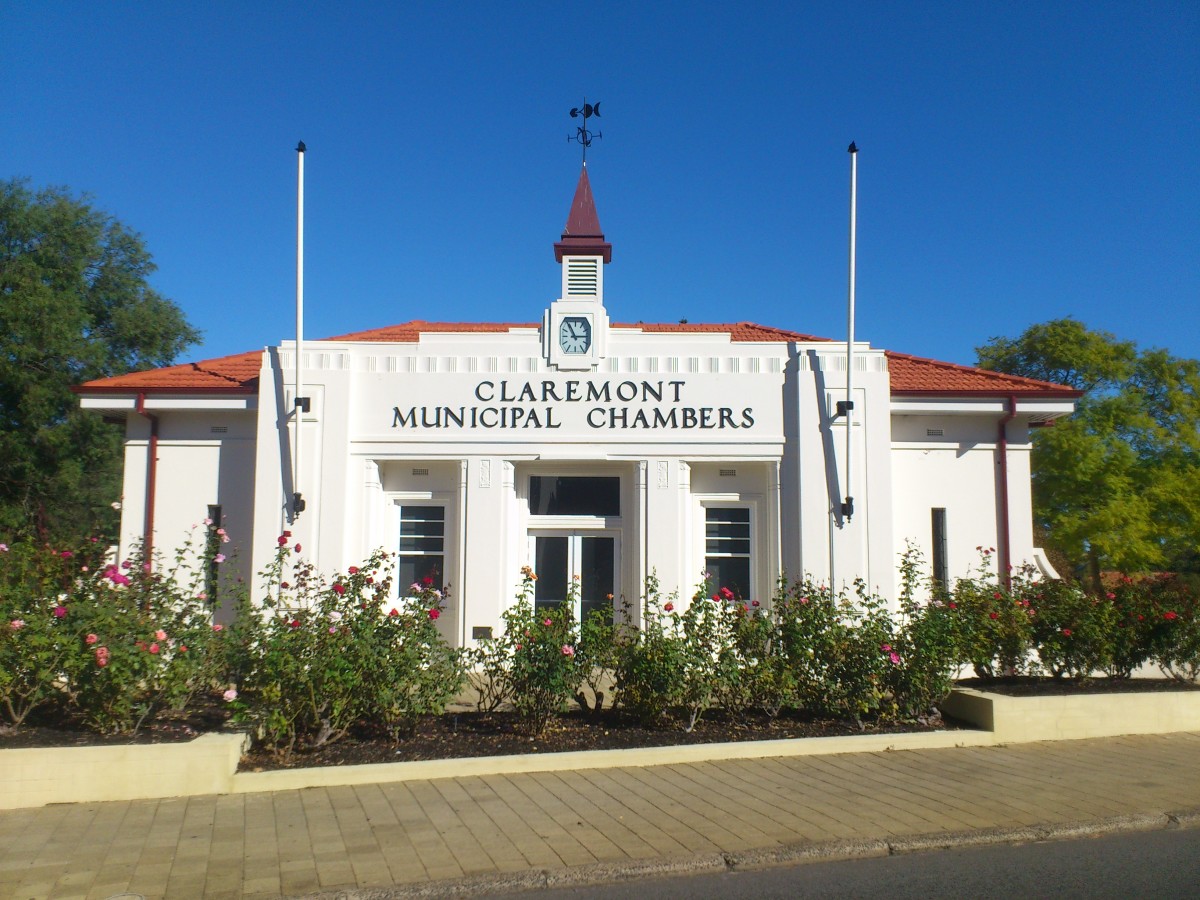 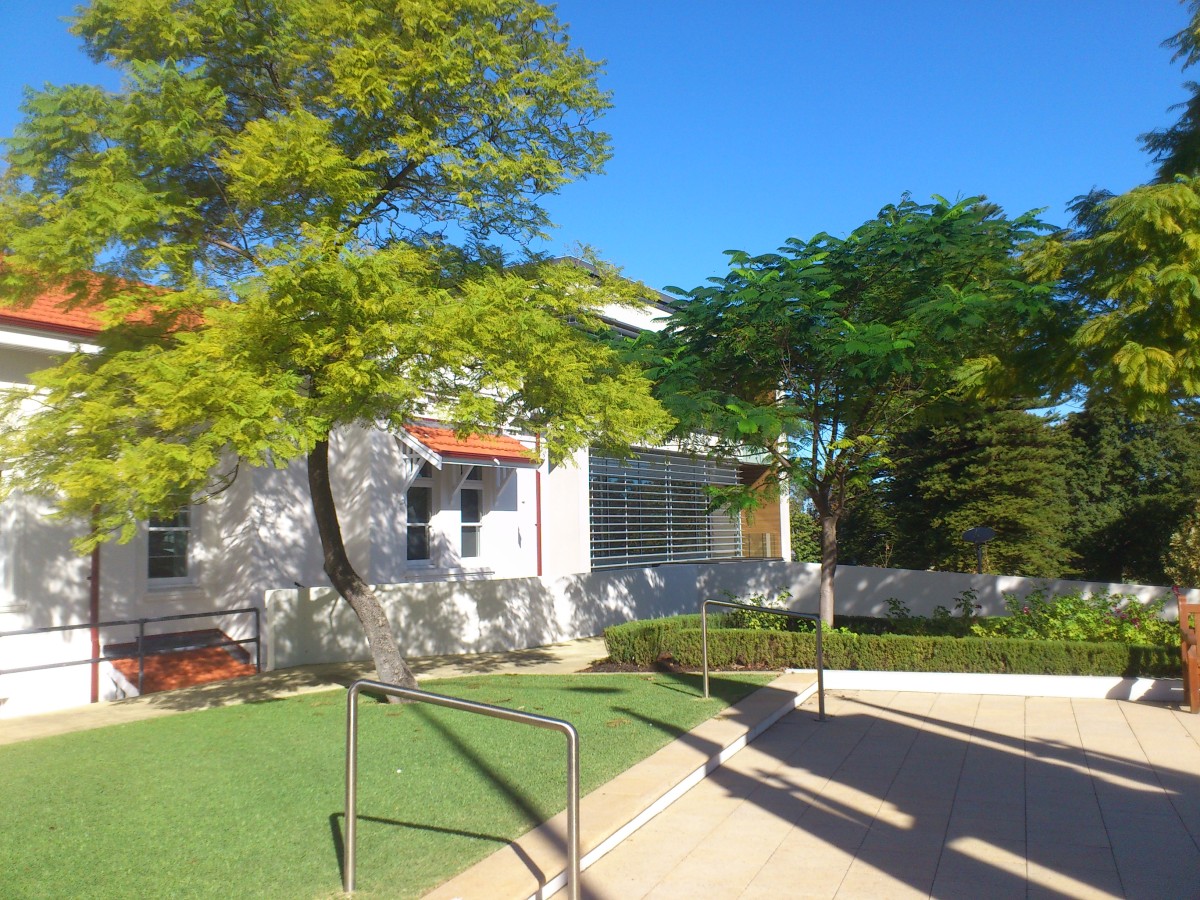 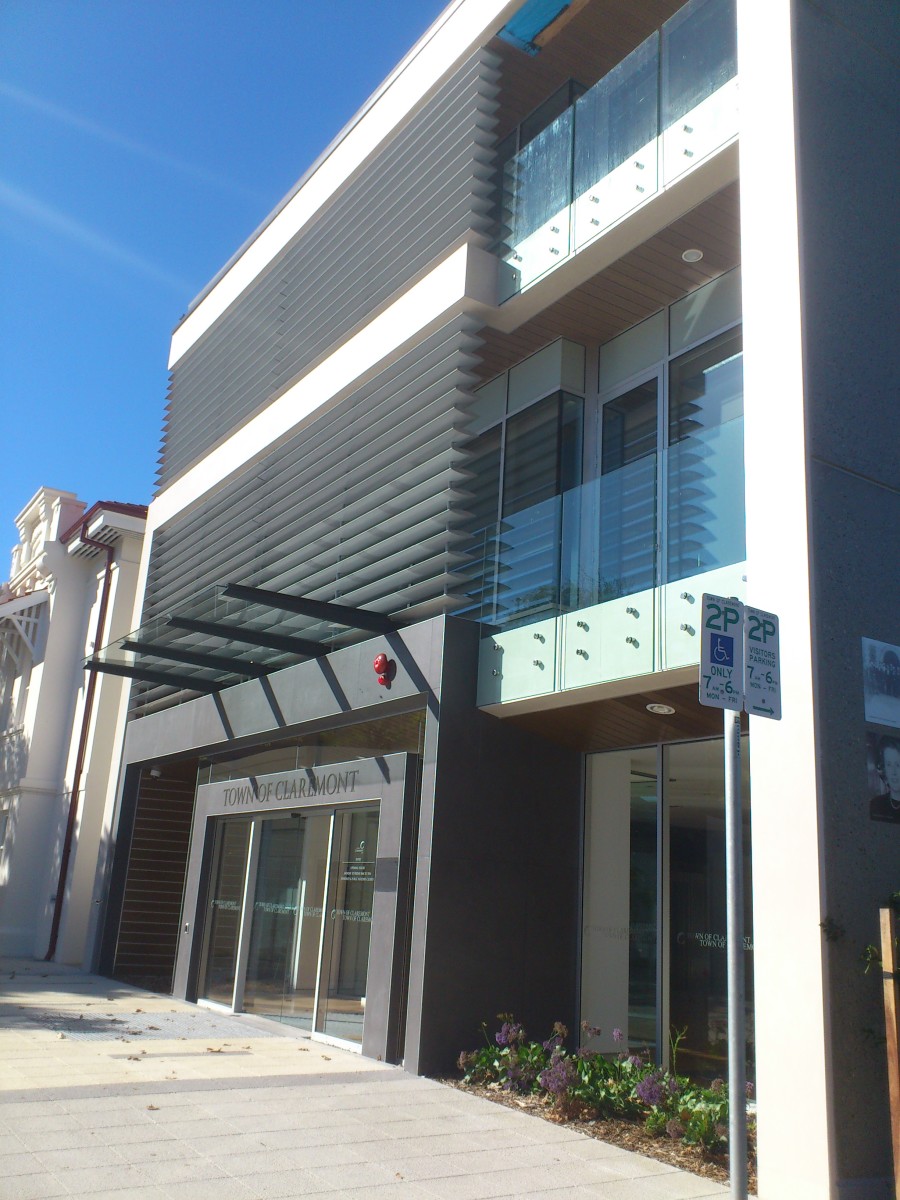 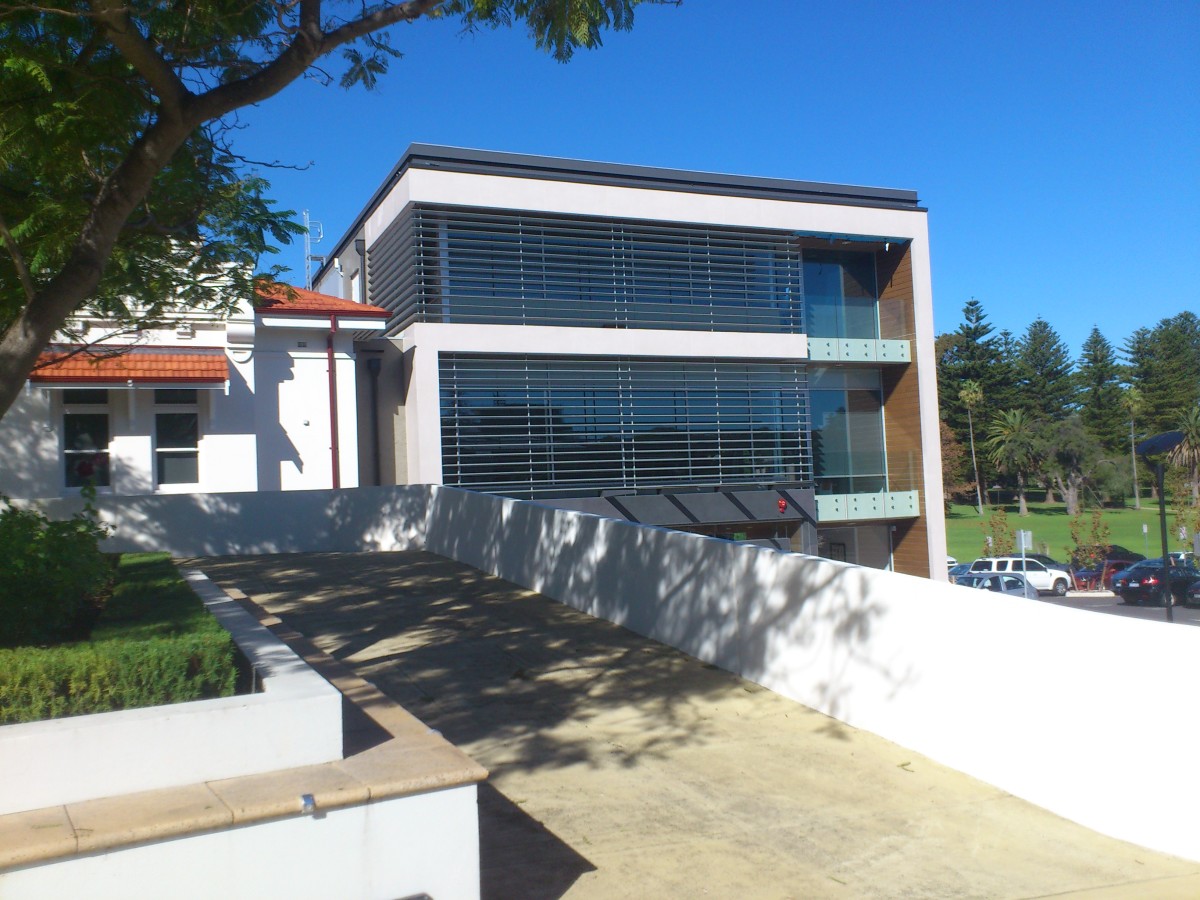 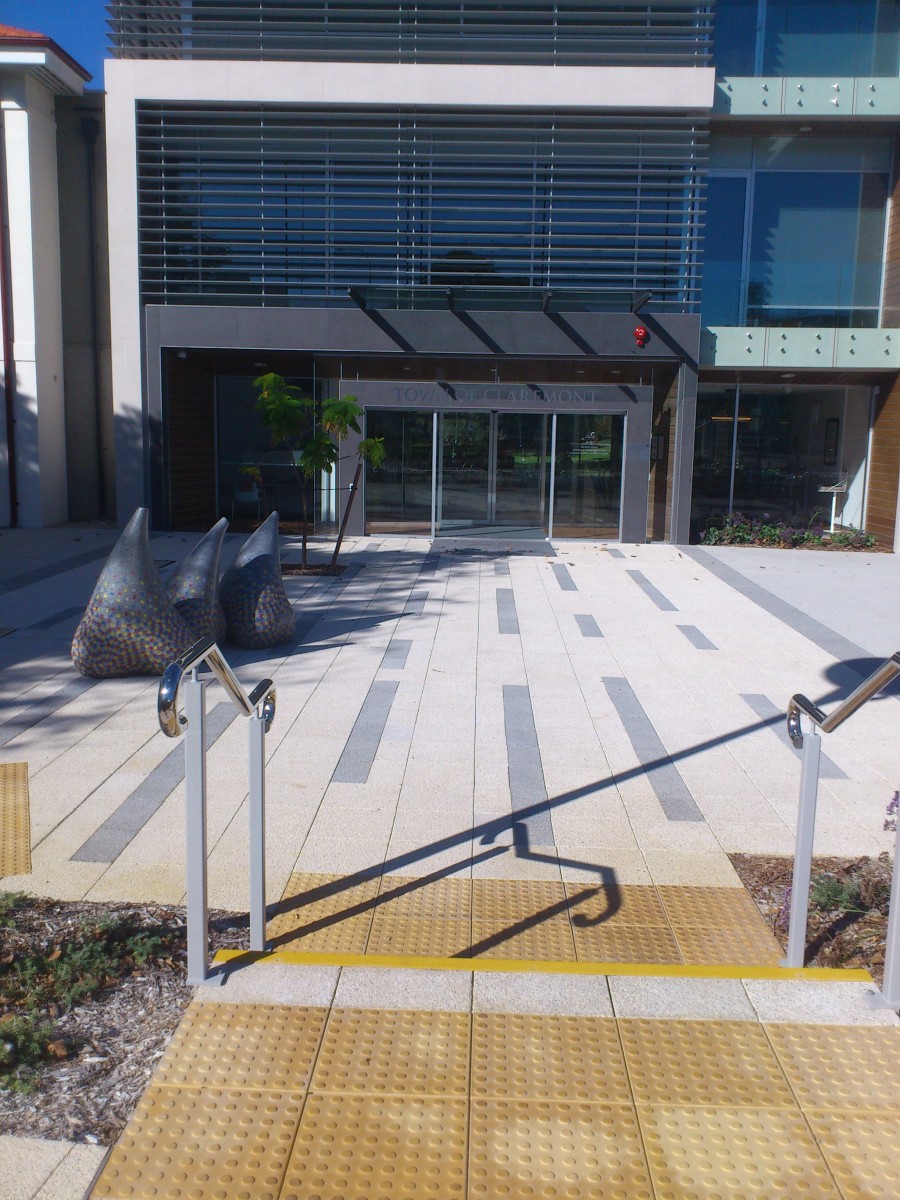 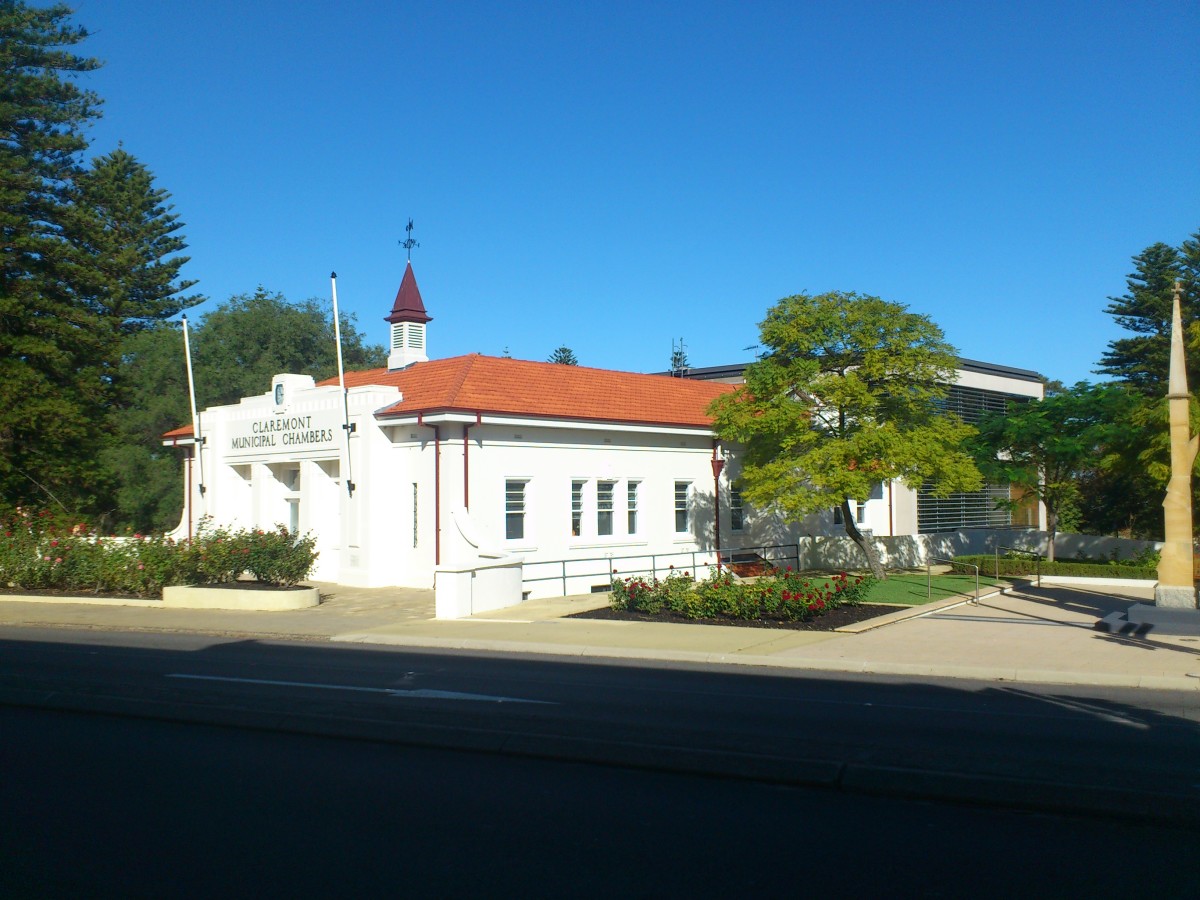