The complex consists of 62 luxury apartments, 20 commercial and retail units, 176 car parking bays, a pool, gymnasium and board room. Innovation in the concrete design and construction method was shown by the project team, Airey Taylor Consulting and Cooper & Oxley builders.

A top-down design and construct approach was adopted where the first step was to cover the site with a post-tensioned slab on grade. The basement levels were then excavated around the drilled-in piles which doubled as columns of the carpark. Trucks were able to drive onto the slab to make deliveries which later formed the central Square of the completed building. In this way construction did not depend on the closure of St Quentin’s Avenue — which was the case for a neighbouring construction.

A permanent form concrete walling system was used. These compressed fibre-cement panels were filled with concrete on site to provide excellent thermal and acoustic insulation near Stirling Highway, and require no minimum scaffolding on site, thereby reducing Occupational Health and Safety risks. Structurally these permanent form walls doubled as shear walls and transfer beams, providing extra internal space that is normally taken up by down stand beams. The result is an uncluttered architectural interior.

St Quentin’s showcases excellence in concrete design, and was one of the formative top-down construction projects leading to the formation of Advanced Substructures Limited to bring these methods to the national construction industry. 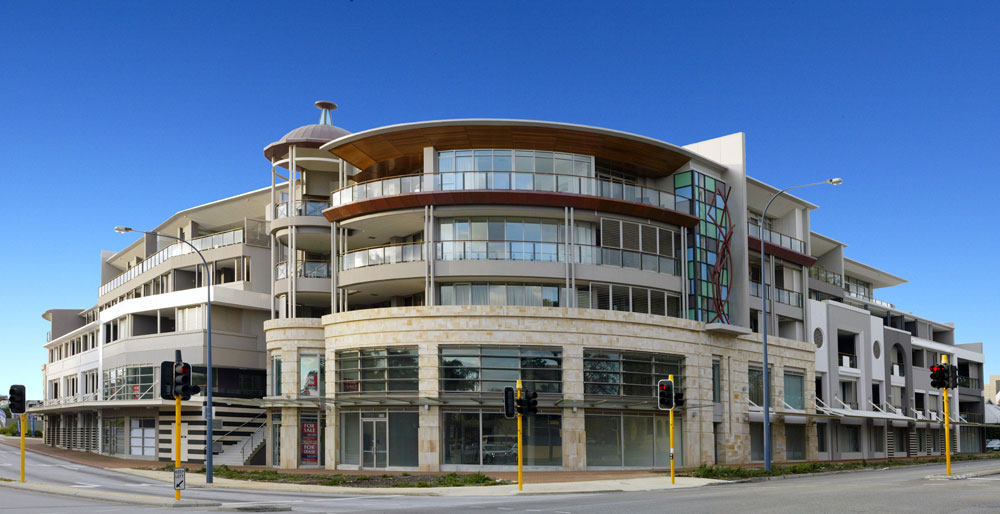 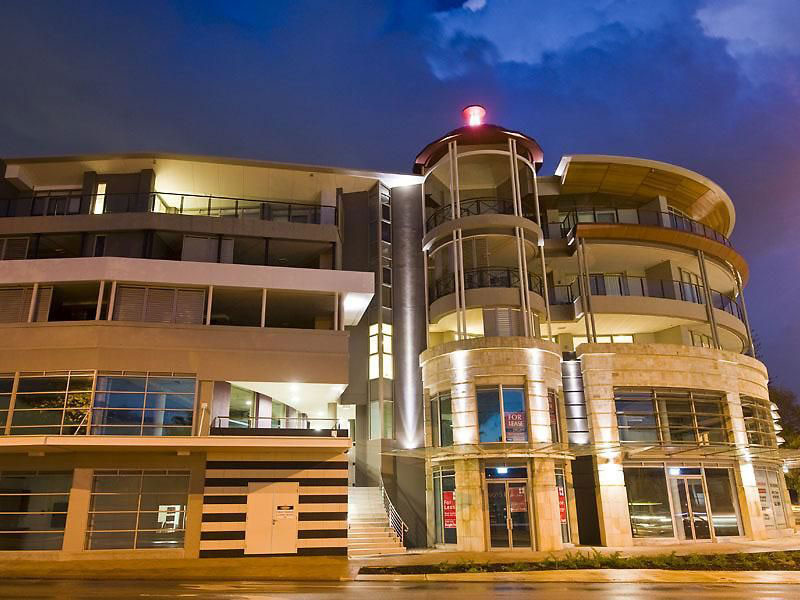 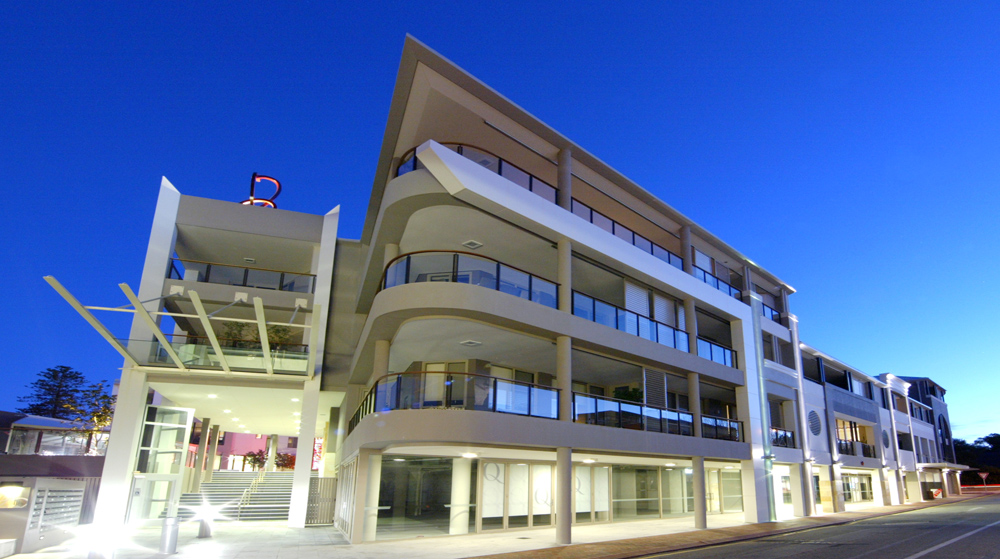 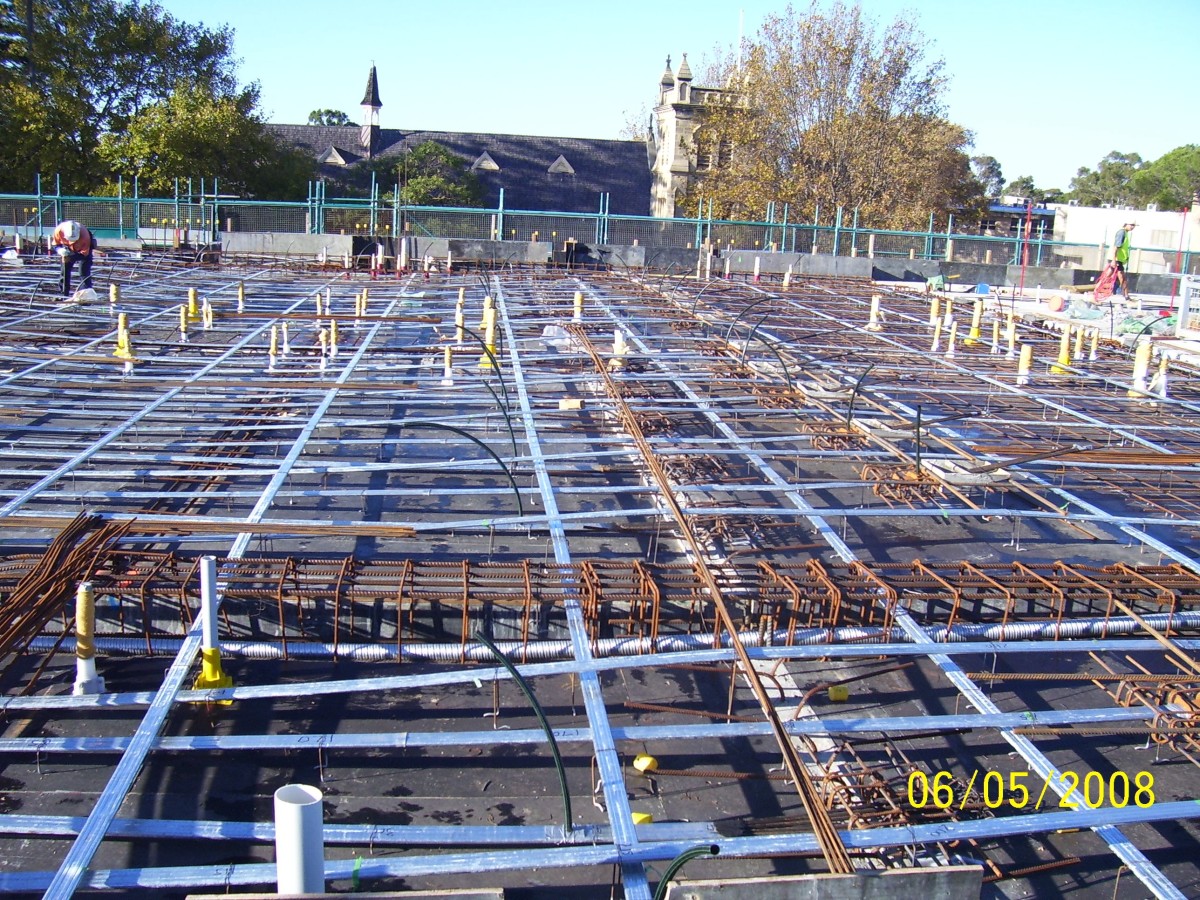