Armstrong Parkin Architects worked closely with the clients from the early briefing stages, co-ordinating Airey Taylor Consulting (for Structural Engineering services) and other consultants to meet the specific requirements of TAFE’s current and future curriculum. Devlyn Constructions translated these designs perfectly into practice, creating perhaps the best educational facility of this type worldwide.

The existing building was constructed in 1975 in two levels. The suspended slab was supported on load bearing brickwork on three sides and two columns on the north side which overlooked the teaching area. These columns interfered with the new kitchen layout and had to be replaced, however the slab had insufficient capacity to span to the new columns. Airey Taylor Consulting investigated two options : firstly using carbon fibre strips to strengthen the slab, and the adopted option using support steel beams under the slab. A concrete edge beam was included to stiffen the slab.

A large mechanical duct was included over the cooktop area as an exhaust. This required strengthening of the existing rafters. Likewise, removal of existing walls in the Barista training area required the addition of a concrete edge beam to support the existing suspended slab and beam to strengthen the roof framing. The existing external metal fascia were upgraded and translucent sheeting covered the courtyard. A ramp access was also added on the Eastern side.

The Project Manager for the Department of Training and Workforce Development, Nic Pollard, was enthused by the results achieved by the team, stating “This has been one of the best designed, managed and constructed projects I have had the pleasure to be involved with; the end result is fantastic.”

Airey Taylor Consulting congratulates Armstrong Parkins Architects for creating a classic and refined design and Devlyn Constructions on their superior workmanship. It has been a pleasure to be involved with the team and we hope to work together to achieve similar results in the near future. 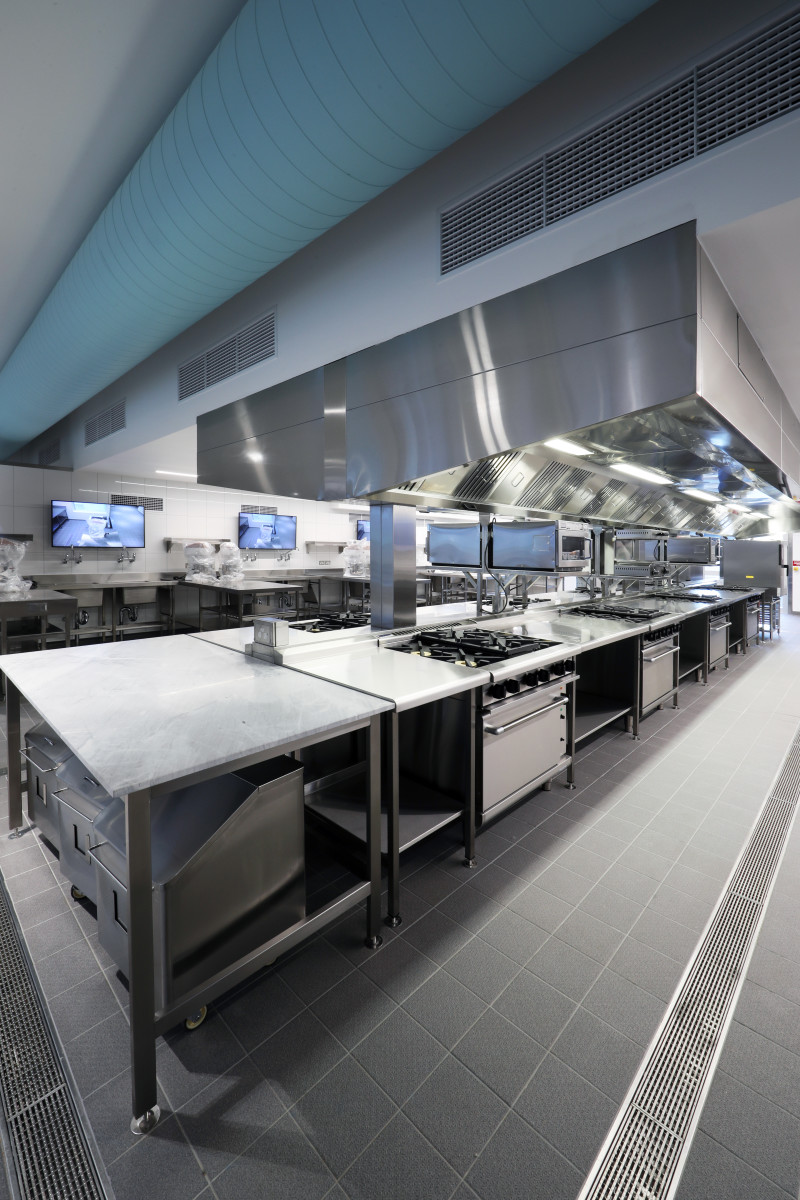 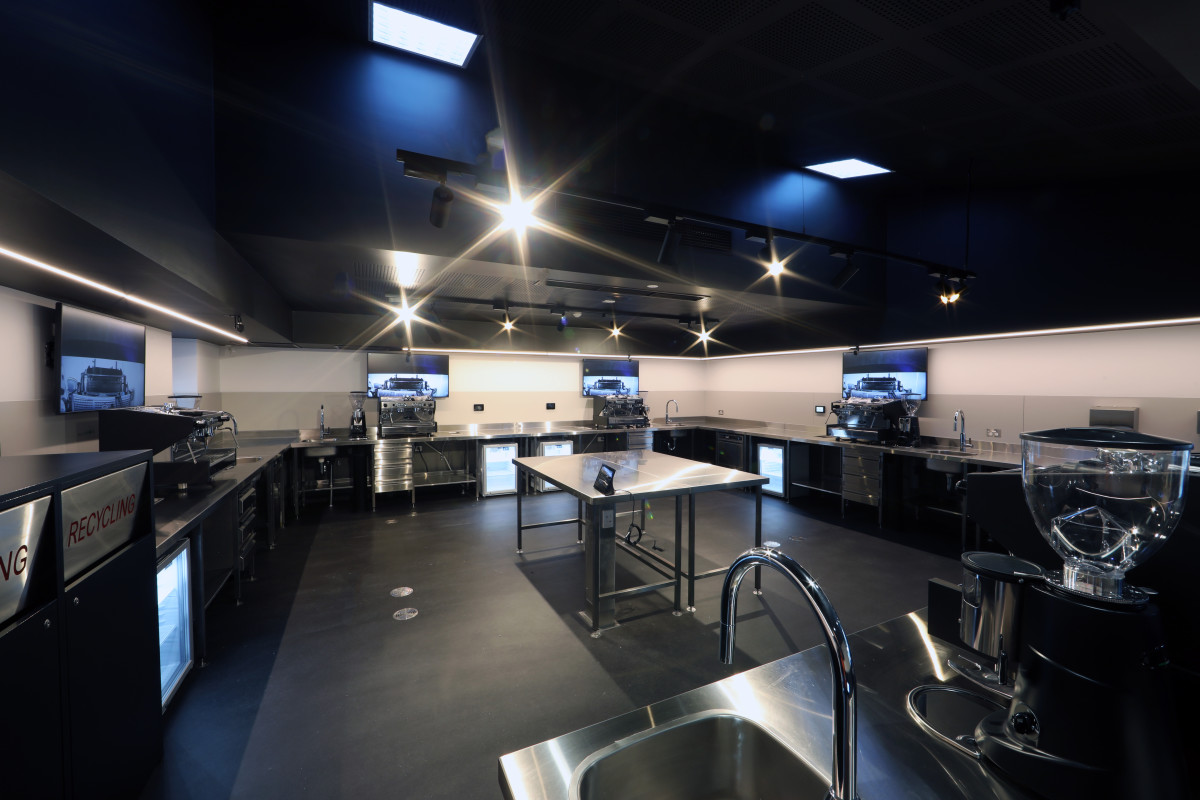 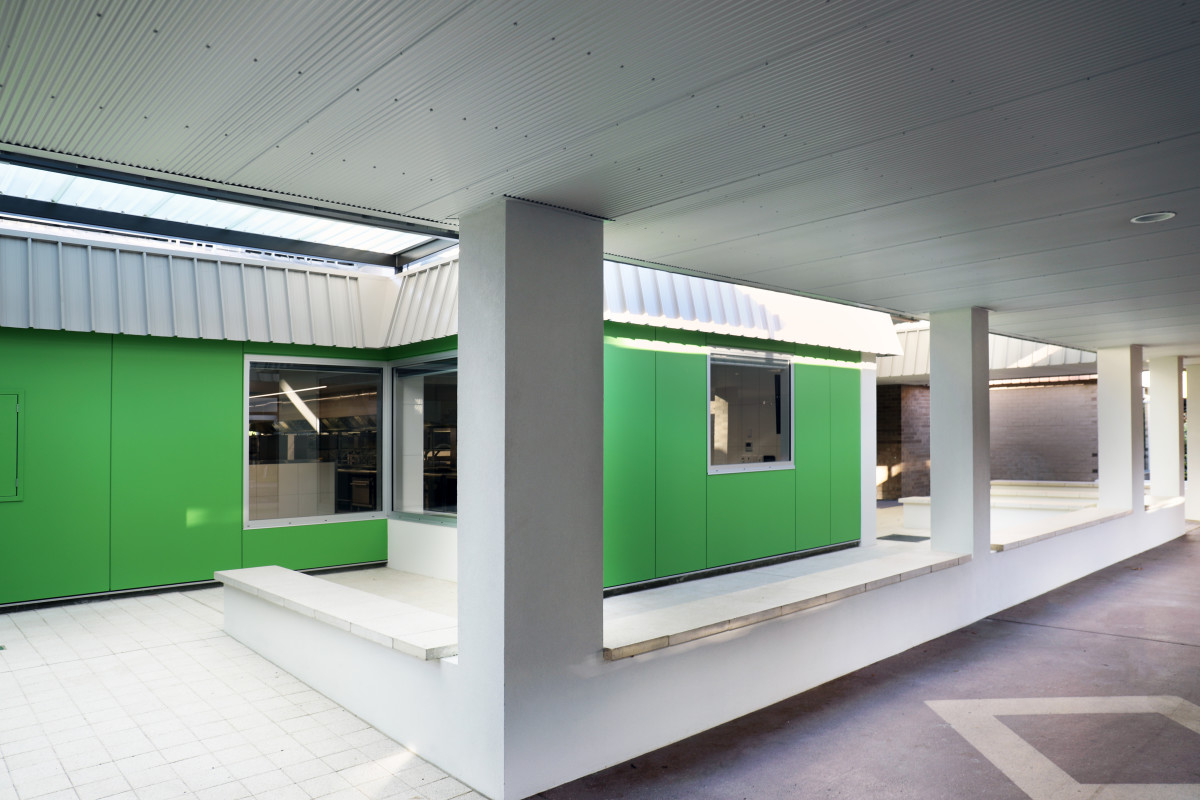 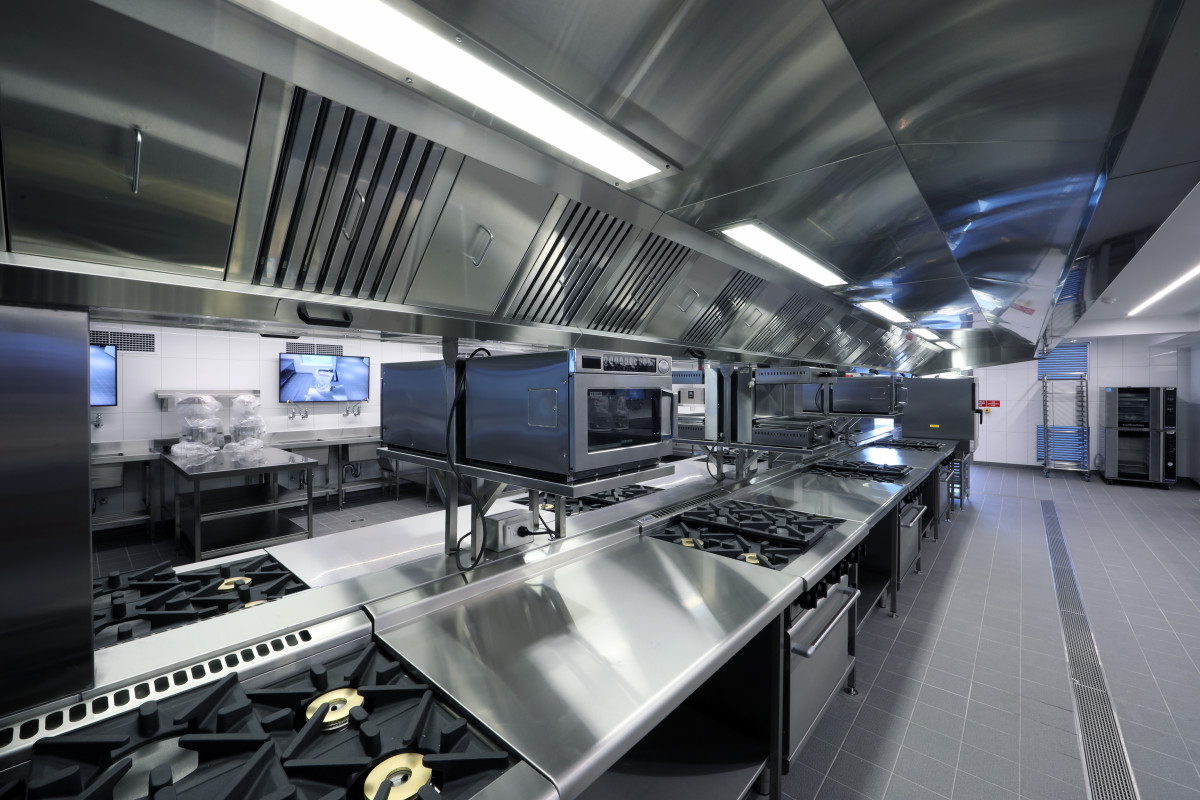 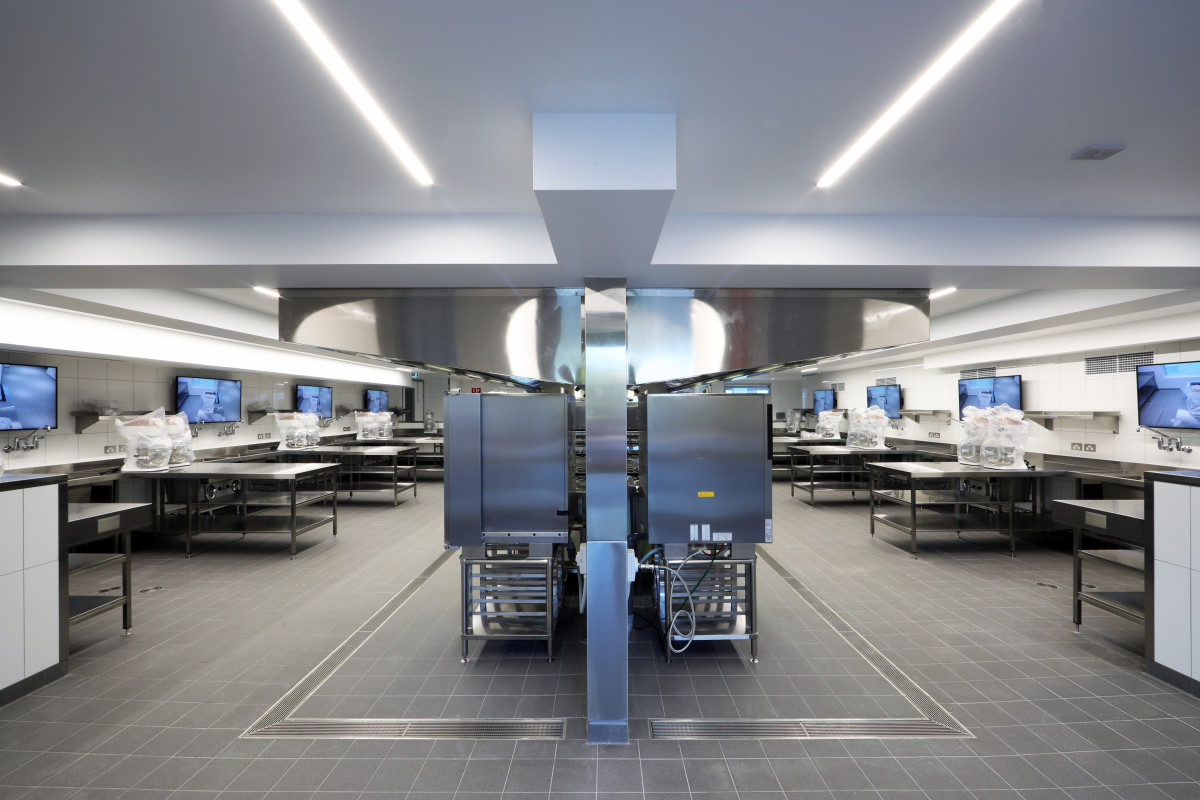 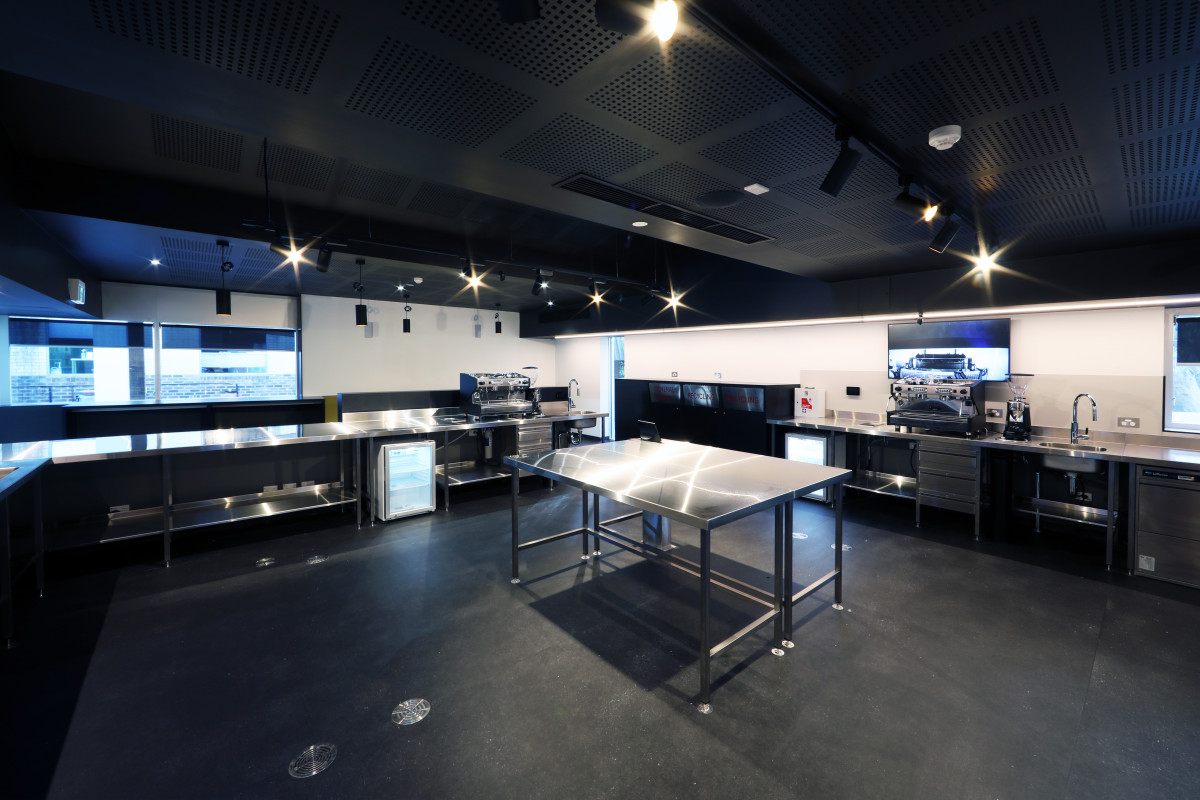