The initial build of this State Government facility completed construction in July 2016 – but the 350 prisoner facility at Boulder in the Eastern Goldfields had experienced substantial structural cracking within the course of its first year of operation. This was due to being sited on Class “H” soils (under AS2870) and subsequently large degrees of seasonal swelling/writhing of the clays on which its foundations were placed.

Using the Retroclay® system developed by Airey Taylor Consulting, the design and build team were quickly and inexpensively able to treat and permanently prevent further damage caused by clay movement. The  system artificially expands the structural footprint of the building, then raises the moisture content of the clays beneath this footprint to their maximum swell, locking in this swell and preventing any further movement around the perimeter causing cracking to the structure above. Repairs/remediation could then take place to the permanently stabilised buildings.

In this case, the 35 individual buildings were inexpensively treated and permanently remediated from cracking using this technique. 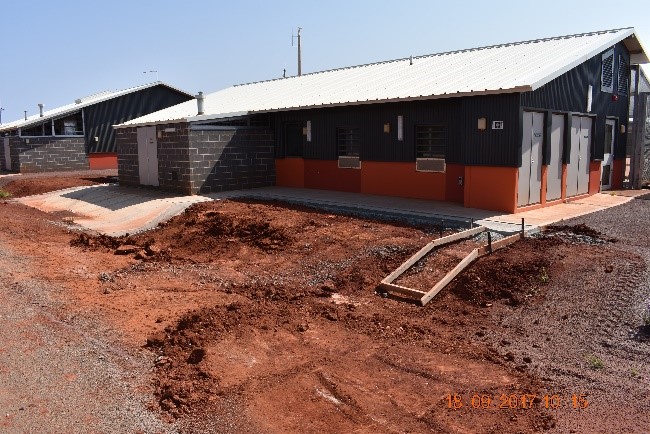 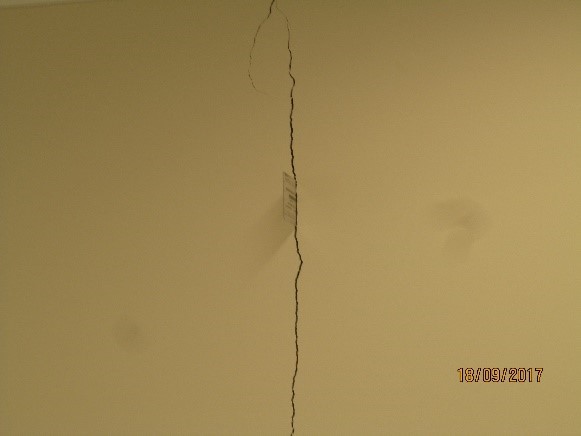